After the Superclásico between Boca Juniors and River Plate, former Man United defender Marcos Rojo spoke to TNT Sports. The 30-year-old made it known that he’s had conversations with Cavani about possibly coming to Buenos Aires. 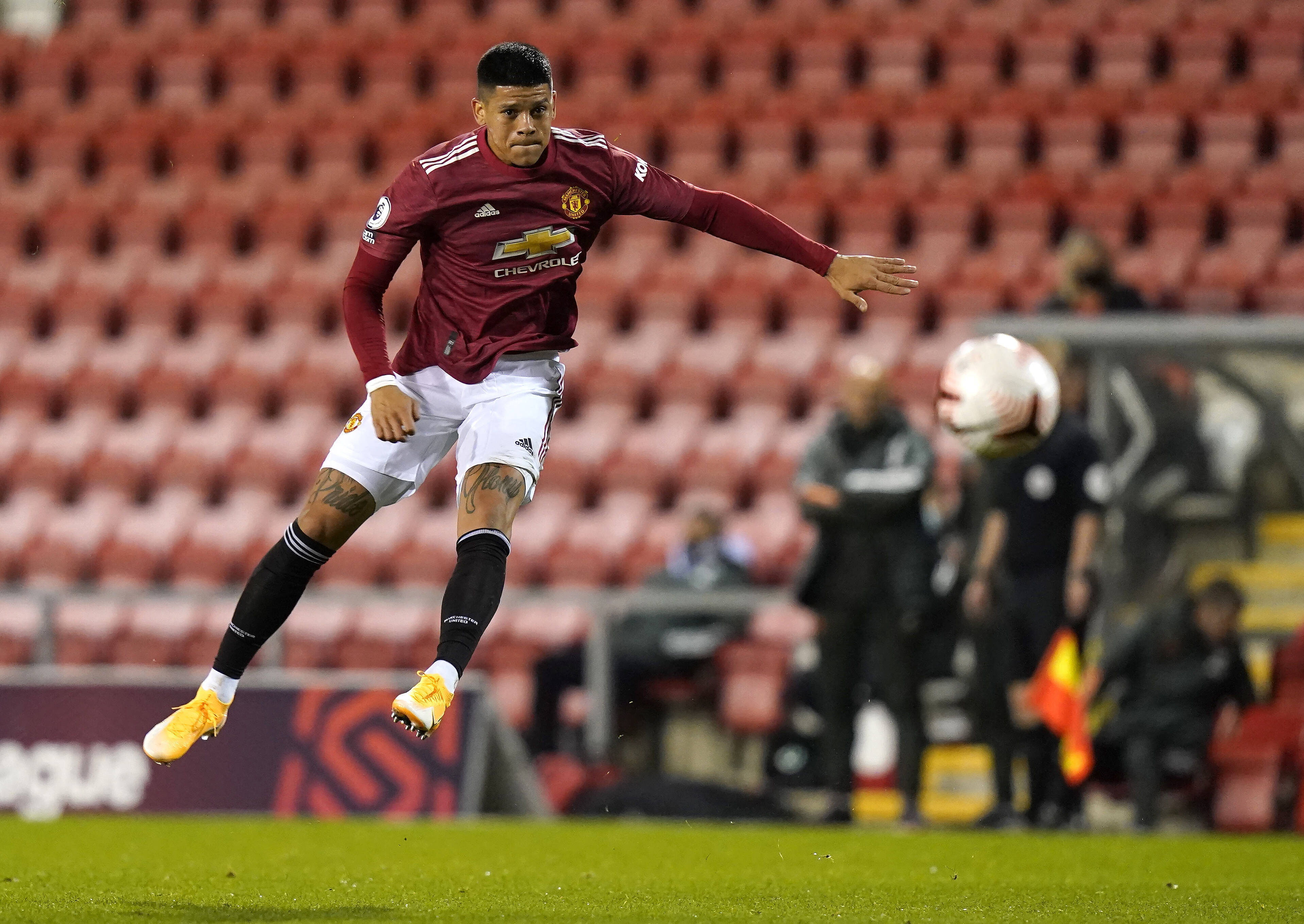 Cavani’s contract expires in June, and there’s an option to extend it for another year. However, the 33-year-old could reject extending his deal and return to South America, where he’d presumably sign with Boca Juniors.

Boca Juniors is looking to find a striker with European and national team experience, so they have Man United striker circled. Furthermore, Rojo did spend a few months with Cavani in the defender’s final months at Old Trafford. Perhaps Rojo planted the seeds before departing England.

If Rojo continues to conversations with Cavani already, expect him to continue with the messages to persuade the Uruguay international to head to Boca Juniors.