The United States Men’s National Team will be adding another talented youth player as Yunus Musah has elected to represent the red, white, and blue.

Musah had to decide between three countries when representing a senior national team. The Valencia CF midfielder was born in New York City when his Ghanaian mother gave birth to him while on vacation in the United States. Then at nine-years-old, his family moved to London.

Revealed: An update on AC Milan’s rumoured pursuit of Chelsea star
Exclusive: Manchester City want to keep hold of midfielder amid interest from Barcelona
Exclusive: Atletico Madrid star is in talks for a new deal amid Manchester United interest 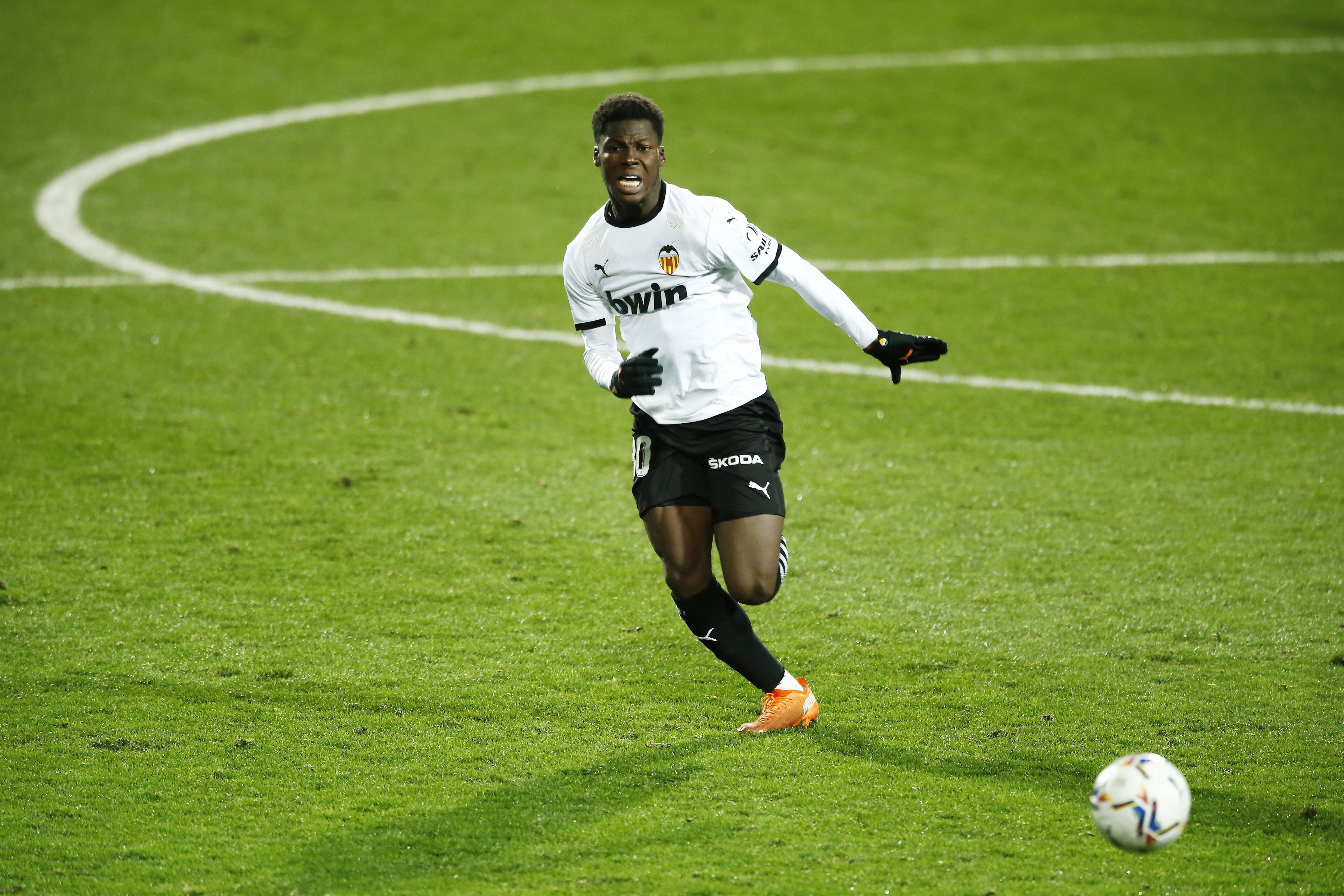 “The moment I decided to play for the United States came when my heart told that this was the country I wanted to represent and the best place for me to play was with the US players, so I went with it,” Musah said. “I was probably watching Netflix. Thoughts were just coming into my head because I was still trying to make my decision. My heart told me to make this choice, and I stuck with it.”

“First of all, I think it makes sense to represent the country I was born in. In the end, I think it was pretty clear for me to decide to play for the United States. The project that we have going now and for the future is so exciting, and it’s a great pleasure to be able to be a part of that. I can’t wait to get started.”

During his youth career, Musah represented England from the Under-15’s through the Under-18’s. However, when it came to deciding on his senior national team, Musah decided to spurn The Three Lions.