AC Milan striker Zlatan Ibrahimovic has surprisingly announced his return to international football with Sweden – five years after retiring from representing his country.

The 39-year-old is enjoying an incredible season as he shines in Serie A despite turning 40 later this year and having suffered a serious injury at Manchester United a few years ago.

Ibrahimovic bounced back superbly in the MLS with LA Galaxy and is now continuing to perform at the highest level in Europe with Milan.

And now, he’s even returning to international football for Sweden for their upcoming matches.

Ibrahimovic is undoubtedly one of the greats of the modern era, and his return for Sweden will be a big boost for his country.

Sweden boss Janne Andersson was clearly pleased with the news as he was quoted by Goal as saying: “First and foremost, he is a very good football player, the best we have had in Sweden.

“It is of course very funny that he wants to come back. 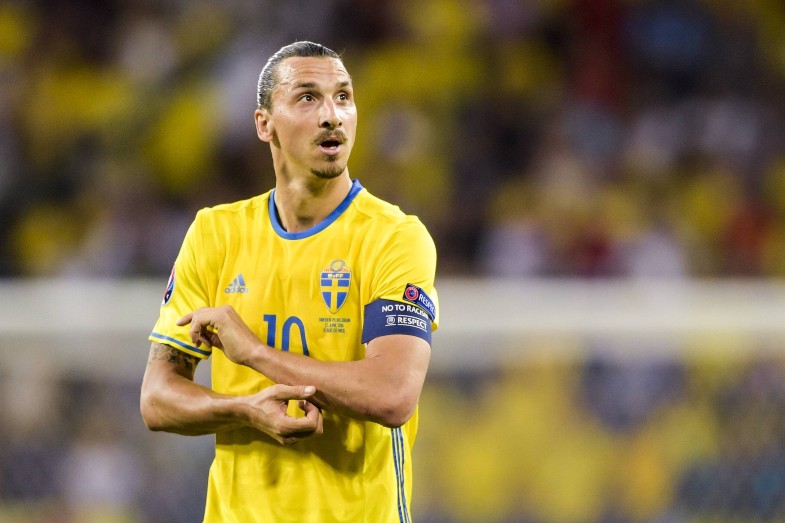 Zlatan Ibrahimovic is set to return to international duty with Sweden

It’ll be great to see Ibra back and to see how long he can continue this renaissance he’s enjoying this season.