The Gunners are being strongly linked with both right-back Tariq Lamptey and midfielder Yves Bissouma in an exciting potential double raid.

Lamptey has shown himself to be a hugely promising young attacking full-back who could be an upgrade on Hector Bellerin, who has also been linked with a possible move away from the Emirates Stadium.

Bissouma, meanwhile, has also been linked with Liverpool and Real Madrid after bossing the midfield for Brighton in recent times.

Arsenal urgently need someone like the 24-year-old Mali international to come in as an upgrade on Granit Xhaka and Mohamed Elneny after a difficult season for Mikel Arteta’s side. 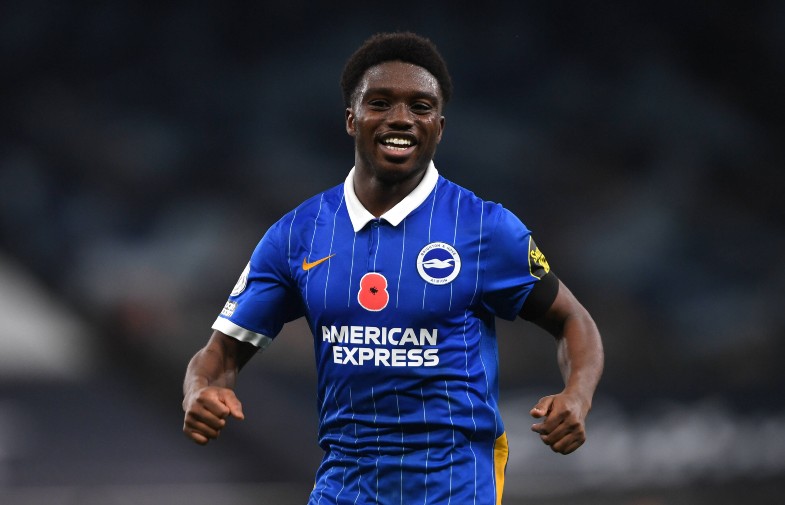 Tariq Lamptey is a top transfer target for Arsenal

The signings could cost around £56million combined, which could end up being great business for the north Londoners if they pull it off.

Brighton are just above the relegation zone at the moment and will surely struggle to keep top players like this if they continue to struggle.

The Seagulls also face interest in Ben White from the likes of Manchester United, Liverpool and Chelsea this summer.