Real Madrid find themselves at an interesting crossroads this summer, yet there’s no sign of Zinedine Zidane moving on.

He’s always relied on the same core of veteran players despite Real’s efforts to sign up the best talents in world football over the past few years, and you have to expect he’ll try to squeeze one more season out of the likes of Modric, Benzema, Marcelo and even Sergio Ramos if he can be convinced to stay.

There’s also an expectation that they’re going to be more active in the transfer market, so players like Martin Odegaard are obviously going to get fed up and they’ll decide to go somewhere else.

It’s still early days for the Norwegian star at Arsenal but he’s starting to shine, and it’s easy to see him becoming a key part of Mikel Arteta’s team for years to come so that has to be preferable to going back to Real and sitting on the bench.

A recent report from El Gol Digital has indicated that Odegaard wants to stay at Arsenal on a permanent basis – to the point that he’s instructed his agent to start negotiations over the deal. 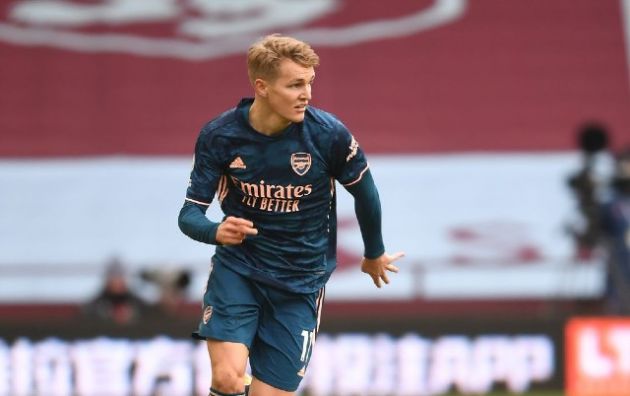 Martin Odegaard is looking to move to Arsenal permanently

Obviously that’s huge for Arsenal because it shows that he wants to stay so the contract negotiations should take care of themselves, while Real don’t have a lot of leverage if a player is actively trying to force his way out of the club.

Odegaard’s main reason for wanting the move is to have a chance at continuity and actually settling down somewhere, so it could be a massive coup for Arsenal if he keeps playing well and they manage to pull this off.