The Juventus forward is now on a stunning 770 strikes in his career, with his hat-trick at the weekend seeing him move three ahead of Brazil legend Pele in the all-time ranking.

Of course, Premier League fans remember how Ronaldo really launched his career in his time in England, where he scored 118 goals and won three Premier League titles, the Champions League, and other major honours.

Chadwick didn’t overlap with Ronaldo at United as he was out on loan at that time, but he paid tribute to the Portugal international for the superb career he’s had.

The former Red Devils ace also offered some insight into how his old team-mates found playing alongside Ronaldo when he first joined after really catching the eye in a friendly for Sporting Lisbon against Man Utd.

“I didn’t spend any time with Ronaldo, I was out on loan. I always like to say that Ronaldo was actually brought in to replace me!” Chadwick told CaughtOffside. “I watched the game when I was out on loan as I was still friends with the United lads, and he gave John O’Shea a bit of a torrid time out in Lisbon. Obviously all the talk was that the players told Sir Alex that they needed to sign him.

“What an incredible career he’s had. Speaking to a few of the lads after he joined, I know he could frustrate a lot of the players because the likes of Ruud van Nistelrooy were waiting for the cross to come in but he’d try and have a shot or do a stepover, but I think that shows the single-mindedness of the player and what he’s gone on to achieve is as close as you can get to genius. 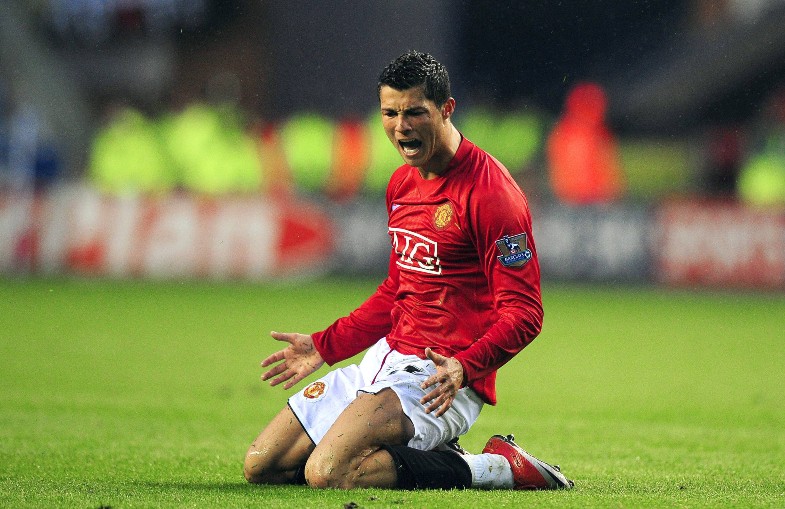 Cristiano Ronaldo was a star player at Manchester United

“The career he’s had, no one can really – apart from Messi and the greats of the past – can get close to him. From what I know of him, from what I heard from players who played alongside him was just someone who was single-minded, who worked as hard as he possibly could every day, and what he’s achieved is certainly greatness.”

Even if Ronaldo really launched his career at Old Trafford, some would argue we still saw him leave a little early, with the player going on to really take things to another level in his time at Real Madrid, who he joined in 2009.

The 36-year-old is now at Juventus, with an emotional return to United perhaps looking less likely with each passing season, but Chadwick feels there isn’t much MUFC could have done to keep him any longer.

He does think, however, it might have been different if Ronaldo was at his peak at United now, with the Premier League growing in stature since then. 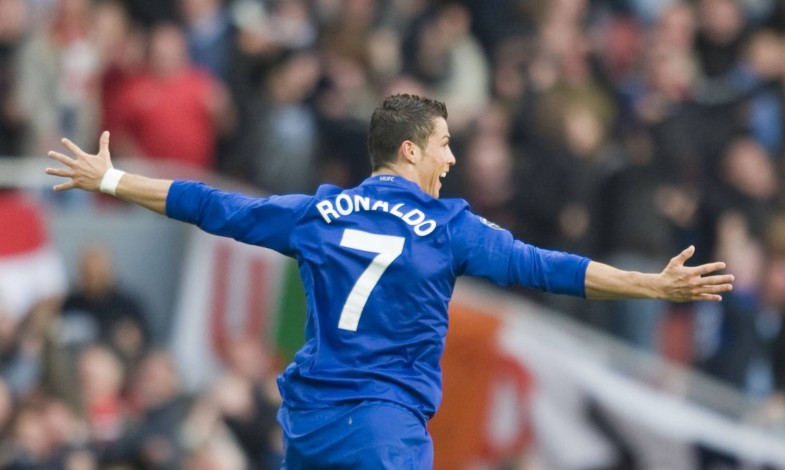 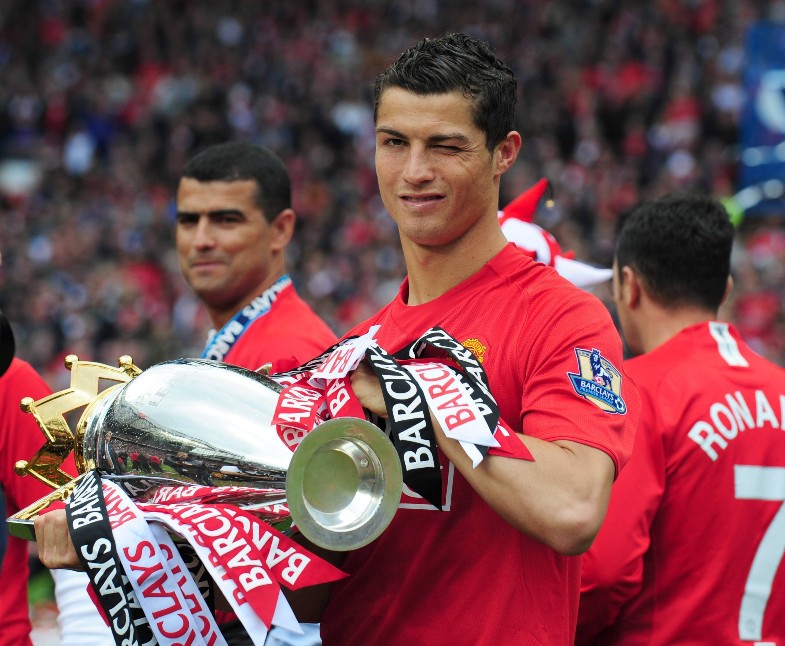 “I think Ronaldo’s mind was made up that he was going to go,” Chadwick said. “The game was slightly different back then where Real Madrid and Barcelona were certainly the two biggest clubs in Europe. It would be slightly different now with the Premier League being the best league in the world by a distance, where the top players tend to come to play.

“In those days a Portuguese player moving to Spain, it was a comfortable fit for him at the time and I think it would’ve been impossible to keep him any longer. I think Sir Alex sort of persuaded him to stay for that last season at United but then the deal was done and he was off to play for Real Madrid.

“Maybe now it would be a different story with what the Premier League is, obviously it was still a strong league back then, but maybe playing for Real Madrid and Barcelona was a bit bigger than it is in this day and age.”