Liverpool have reportedly decided to let Divock Origi leave in this summer’s transfer window, possibly for as little as £12million.

This is according to a report from Football Insider, who claim transfer fees are likely to plummet in the next window, meaning a drop in Origi’s valuation.

The report adds that Liverpool had hoped to bank more like £20m for the Belgium international in January, though there weren’t any clubs prepared to pay that for him.

Origi is no longer a regular in Jurgen Klopp’s side and it surely makes sense to offload him now in order to rebuild this struggling squad.

Still, Origi can always look back with pride at how he played such a key role in the team’s recent success, with big goals in the Champions League semi-final and final wins over Barcelona and Tottenham, respectively, back in 2018/19. 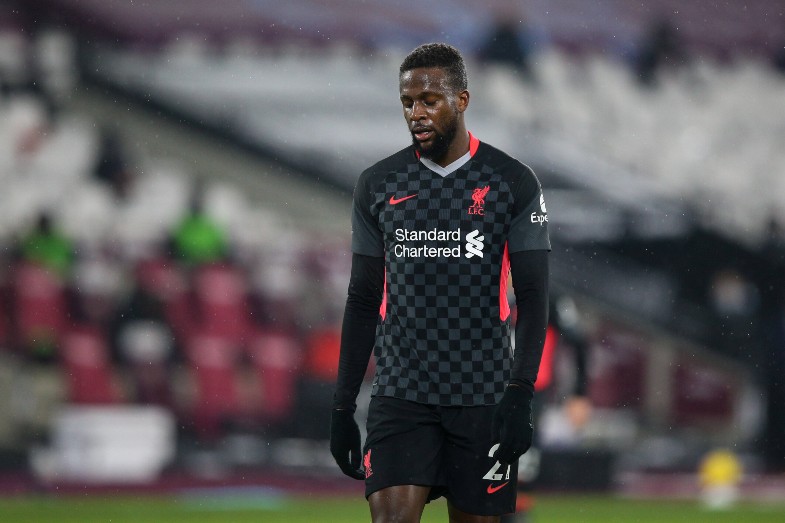 Divock Origi to leave Liverpool in the summer?

There can be no room for sentiment, however, with the 25-year-old just not quite good enough for this high level.

One imagines Origi could do a decent job for plenty of other clubs, however, and £12m should be a pretty fair price to pay for him this summer.