It’s easy to link Spurs players with PSG just now due to the presence of Mauricio Pochettino, but it’s hard to see any of Tottenham’s big-name players making that move.

It would make more sense for PSG to add a few squad players if they have the trust of their former manager, and a report from Foot Mercato has indicated that Pochettino would be looking to sign Serge Aurier this summer.

The right back has found himself in and out of the side under Jose Mourinho this year and there is a feeling that the manager doesn’t really trust him.

At his best Aurier is a solid defender who has the ability to get forward and cause problems in the attacking areas, but he does have moments of madness where he can hurt you defensively so that is something you need to accept when he plays.

The report confirms that Spurs would be willing to let him go for only €12m because he’s set to enter the final year of his contract next year, while he’s not a vital part of the current team so that makes it easier to move on from him. 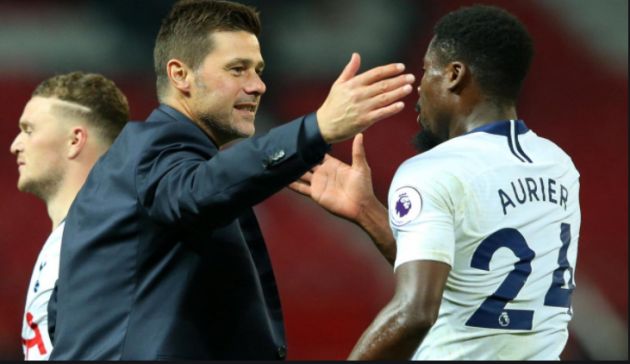 Could Aurier and Pochettino be reunited at PSG?

Aurier initially made his name in Ligue 1 with Toulouse so his knowledge of the league will also be to his advantage, so this is a move that could make a lot of sense in the summer.