AC Milan were well worth their draw at Old Trafford last week and it does mean they have the advantage going into the second leg at the San Siro.

It must be said that United were pretty awful so they should still be confident, but Milan came to Manchester with a host of injury problems so there was a great chance to put the tie to bed there.

United have some of their own issues up front just now with a few players struggling, and it appears that two will definitely miss this game, albeit for different reasons:

It’s tough to assess Martial just now as he’s a big name so you automatically assume he is a big miss, but he’s playing with absolutely no confidence just now so it could even be a blessing.

Shoretire is an interesting one because he’s clearly highly rated and he did make his senior debut recently, but Amad Diallo has demonstrated that he is the preferred breakout option just now. 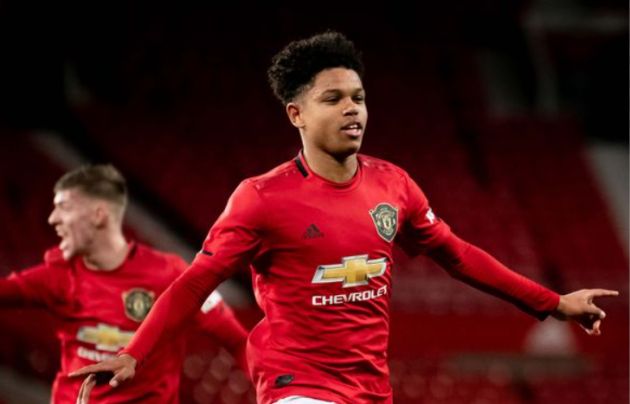 AC Milan are boosted by the return of former United star Zlatan Ibrahimovic so that will add an extra edge to the game, but United will need to be so much better if they want to progress from the tie.