Arsenal have reportedly decided to pay around €60million to seal the permanent transfer of Martin Odegaard from Real Madrid.

The 22-year-old has made a bright start to life on loan at Arsenal since his January move, and it seems clear he could be a superb long-term addition to Mikel Arteta’s squad.

Having let Mesut Ozil go in January, an attacking midfielder like Odegaard makes sense as a priority for Arsenal, and it looks like they’re convinced enough by him to pay big to keep him, according to Don Balon.

The Norway international seems unlikely to play regularly at the Bernabeu due to there being so much competition in Zinedine Zidane’s squad, and this could be a major opportunity for Arsenal.

Don Balon also suggest that Odegaard himself is not keen to return to Real Madrid just to be a substitute again. 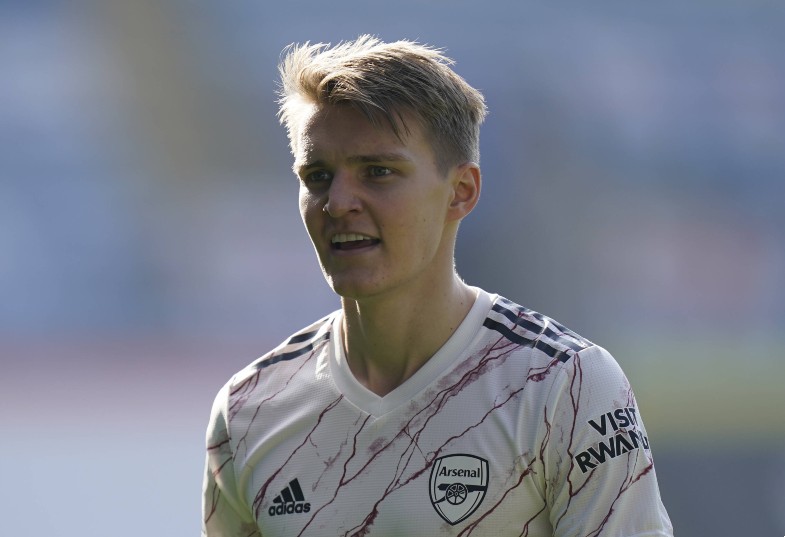 Could Martin Odegaard seal a permanent transfer to Arsenal?

All in all, it sounds promising for the Gunners, who could do with continuing to strengthen this squad after a disappointing season.

Arsenal legend Michael Thomas is certainly a fan of Odegaard, telling CaughtOffside: “Odegaard has been great,” he added. “He works extremely hard for the team and links the play between the lines.

“He can alternate with the wide men and looks to have a great understanding of the game at such an early age.”