David Beckham continues to mold Inter Miami into his vision ahead of their 2021 Major League Soccer season.

Thus far, Gibbs has spent his entire football career with two clubs, beginning his career with Arsenal FC. The 31-year-old would come through the youth system, where he’d eventually find a senior team spot. 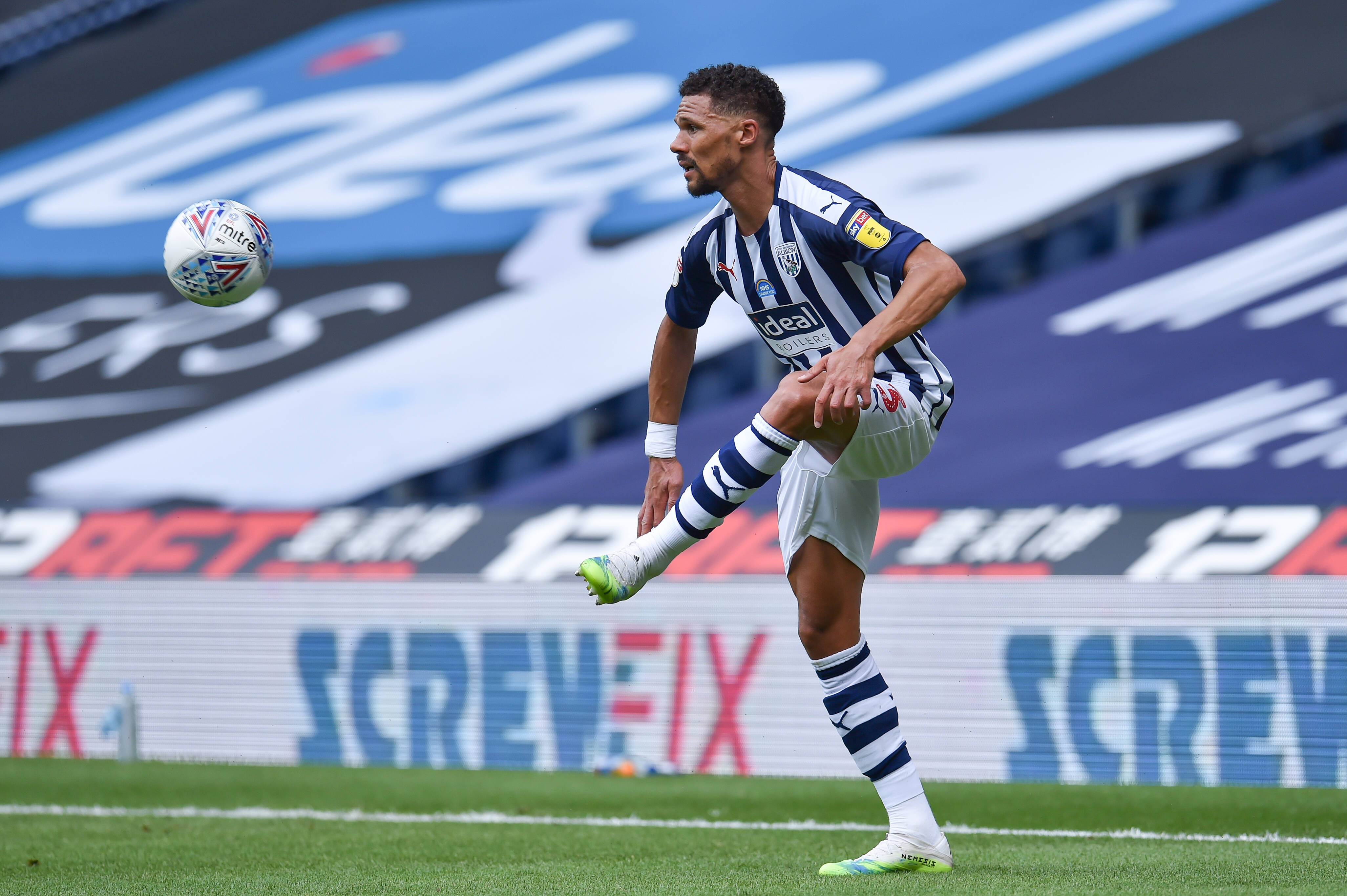 Apart from a short loan stint with Norwich City in 2008, Gibbs spent a decade with The Gunners from 2007 to 2017. Eventually, the defender would depart Arsenal for West Bromwich Albion.

Now the veteran defender is ready to cross the bond and head to the United States. Gibbs will join Inter Miami after his contract expires in June.

The England international could be the first domino in improving their backline as Beckham and his club are also showing interest in Real Madrid’s Marcelo, per France Football (via UOL).