Generally speaking every club and fan love it when their player plays a starring role in a major international tournament, but it somehow feels much worse if a player picks up an injury on international duty.

Liverpool have had their fair share of injury problems arising from national duty this year, but the biggest concern is set to come this summer with Virgil van Dijk.

He’s missed most of this season with a serious knee injury and there’s no point in rushing him back unless they’re still in the Champions League in a month or two, but the Netherlands will be desperate to see him at the Euros this summer.

A report from Sportwitness has looked at some recent claims from a top surgeon from Holland, and this has to make you nervous if you’re a Liverpool fan:

“A considerable risk. It takes just as long for a top athlete to recover as it does for any other person. What makes it dangerous is that a knee can quickly feel good for a top athlete. The muscles and coordination may already be good, but recovery is still in full swing. Starting too early would also send a bad signal to other people who have had this surgery.”

They also point out that it’s believed the biggest danger of another injury after cases like this comes during the first six months of their comeback, so he will need to take it easy for a while.

That’s pretty much impossible at the Euros as the games are played at a high intensity and they come thick and fast, so it’s not the time to be easing yourself back into action. 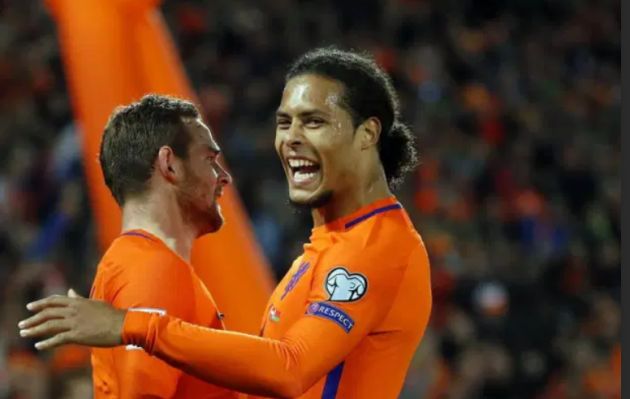 Will Virgil van Dijk play for Holland this summer?

The problem for van Dijk is he turns 30 this summer, so if we look at this from the worst-case scenario of another major injury then it’s perfectly reasonable to suggest he won’t ever return to his previous level.

It’s probably in Liverpool’s best interests to keep him away from the tournament this summer but Holland also have a great squad a good chance of winning the tournament, so that could be easier said than done.