According to the Athletic (subscription required), Liverpool were shocked and confused by the decision from Gareth Southgate to drop Trent Alexander-Arnold from the England squad for the upcoming break.

The Athletic report that the 22-year-old has been left ‘devastated’ by the snub from the Three Lions’ 26-man squad ahead of a triple-header of World Cup Qualifiers.

It’s added that the right-back, who misses out in favour of Chelsea ace Reece James and Atletico Madrid star Kieran Trippier, spoke to Southgate on the phone before today’s squad announcement.

Liverpool have clearly been shocked by the decision, as they made a specific choice on Alexander-Arnold this week with the international break in mind.

The Athletic add that phenomenal passer and crosser was one of the Liverpool players to be handed time off this week, with the assumption that Alexander-Arnold would be featuring for England. 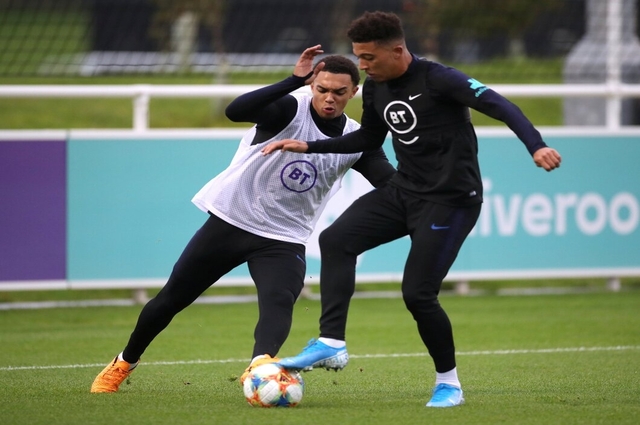 Here is what Southgate had to say on the matter during the announcement press conference:

“Trent is of course a super talent. I’m sure he will play a big part with England in the future. He misses out this time but we could quite conceivably be sitting here before the summer and he’s with us.”

“Trent is very unfortunate, but I don’t think he’s played at the level that he found in the last couple of years.”

“He’s getting close to that now. In the last few weeks he’s definitely taken steps in the right direction.”

“It’s simply we think Reece James and Kieran Trippier have had exceptional seasons with their clubs and Kyle Walker is in great form with Manchester City.”

Alexander-Arnold has endured a difficult season, with Jurgen Klopp’s men looking much off their best defensively this term, even before they lost Virgil van Dijk and Joe Gomez to long-term injuries.

Southgate’s move is certainly surprising considering that Alexander-Arnold has improved recently, whilst the trusted Tripper is actually only just returning from a suspension owing to a betting infringement.