Manchester United midfielder Donny van de Beek has reportedly decided he wants a transfer away from Old Trafford this summer.

The Netherlands international has struggled to play regularly in his time at Man Utd so far, and that’s unsurprisingly led to speculation over his situation.

According to Don Balon, Van de Beek has decided he wants out of United, with the report stating that Ole Gunnar Solskjaer and Ed Woodward won’t be able to change his mind.

It remains to be seen what could lie in store next for Van de Beek, but Don Balon claim the 23-year-old has his eye on trying to engineer a move to Real Madrid or Barcelona.

Van de Beek looked a huge prospect at Ajax, so might well still have it in him to play for one of Spain’s big two, even if he’s struggled to prove himself in the Premier League.

Most United fans will be disappointed by his lack of playing time as he clearly seems like he could go the way of players like Angel Di Maria, Romelu Lukaku and Memphis Depay in struggling for the Red Devils before leaving and shining elsewhere. 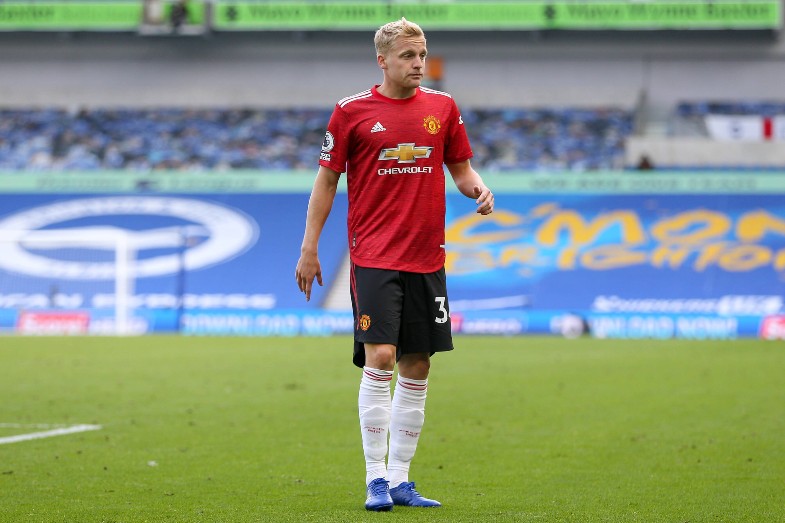 Real Madrid could do well to land Van de Beek as a long-term replacement for Luka Modric, with the Dutchman capable of playing a similar role to the Croatian playmaker.

Barcelona, meanwhile, could also do with making changes in midfield, with Ivan Rakitic missed since his exit last summer, while Miralem Pjanic has failed to make much of an impact since joining.