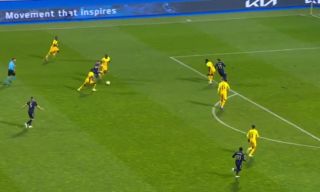 This always looked like the kind of game that Jose Mourinho would suck the life out of as Spurs quietly progressed, but the tide started to turn after Mislav Orsic opened the scoring with a beauty in the second half.

He scored again to force the game to extra time, and his hat trick goal means Spurs are now on the verge of crashing out of the competition:

That is a STUNNING hat-trick with Spurs now on the brink in extra-time!!!! pic.twitter.com/LHFeGXX57K

Spurs still have ten minutes to put this right, but it would be a real shocker after winning the first leg 2-0. 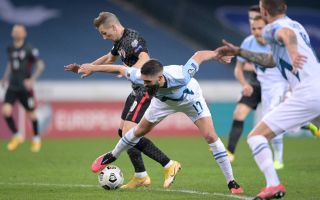 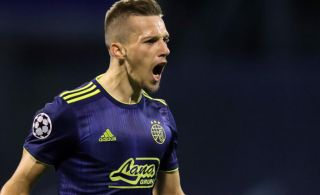 Arsenal linked with a move for Europa League star after an outstanding performance vs Spurs March 25, 2021 17:15
Tottenham FC