When David Beckham took over as part owner of Inter Miami, it’s fair to say that big things were expected.

One of the most recognisable faces in sport would surely prove to be the main attraction of a club beginning to make its way in MLS.

Suffice to say that, to this point, it’s been a bit of a slow burn, however, over the last 12 months or so, things have started to turn for the club.

Gonzalo Higuain and Blaise Matuidi were signed as big names on the pitch, and Phil Neville installed as manager off it. 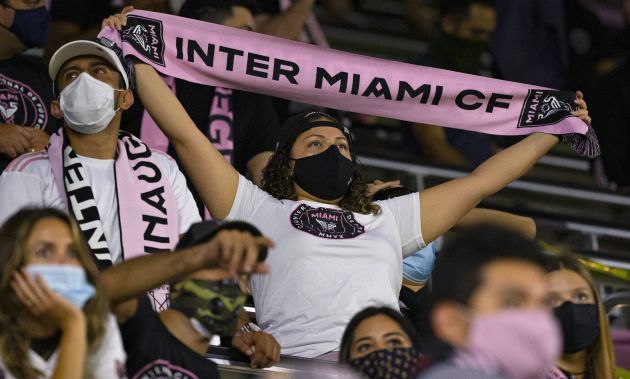 Evidently, this appeared to be a team that was going places, finally.

Now, with the expected addition of West Bromwich Albion’s experienced defender, Kieran Gibbs, Inter can really start thinking about putting themselves on the MLS map.

Gibbs, despite his excellence in the left-back role, clearly doesn’t fit into Sam Allardyce’s plans. A route one style isn’t the player’s bag either, so it’s no wonder he’s jumped at the chance to join the Beckham revolution according to Don Balon.

It’s another feather in the cap for Inter, and at just 30 years of age, Gibbs has a good few years left in the game so perhaps MLS can start to shake off the ‘retirement league’ moniker.