At 33-years-old, FC Barcelona’s Lionel Messi is nearing the end of his football career. Furthermore, with his contract expiring in June, the forward will need to decide on his future.

Whether it’s remaining at Barça or venturing elsewhere, former Argentina national team teammate Gonzalo Higuaín wants Messi at Inter Miami. In an interview with ESPN (via Diario AS), the 33-year-old striker is encouraging Messi to consider heading to the United States.

Furthermore, Higuaín would be one of the first players the embrace Messi, should his former teammate arrive at Inter Miami. 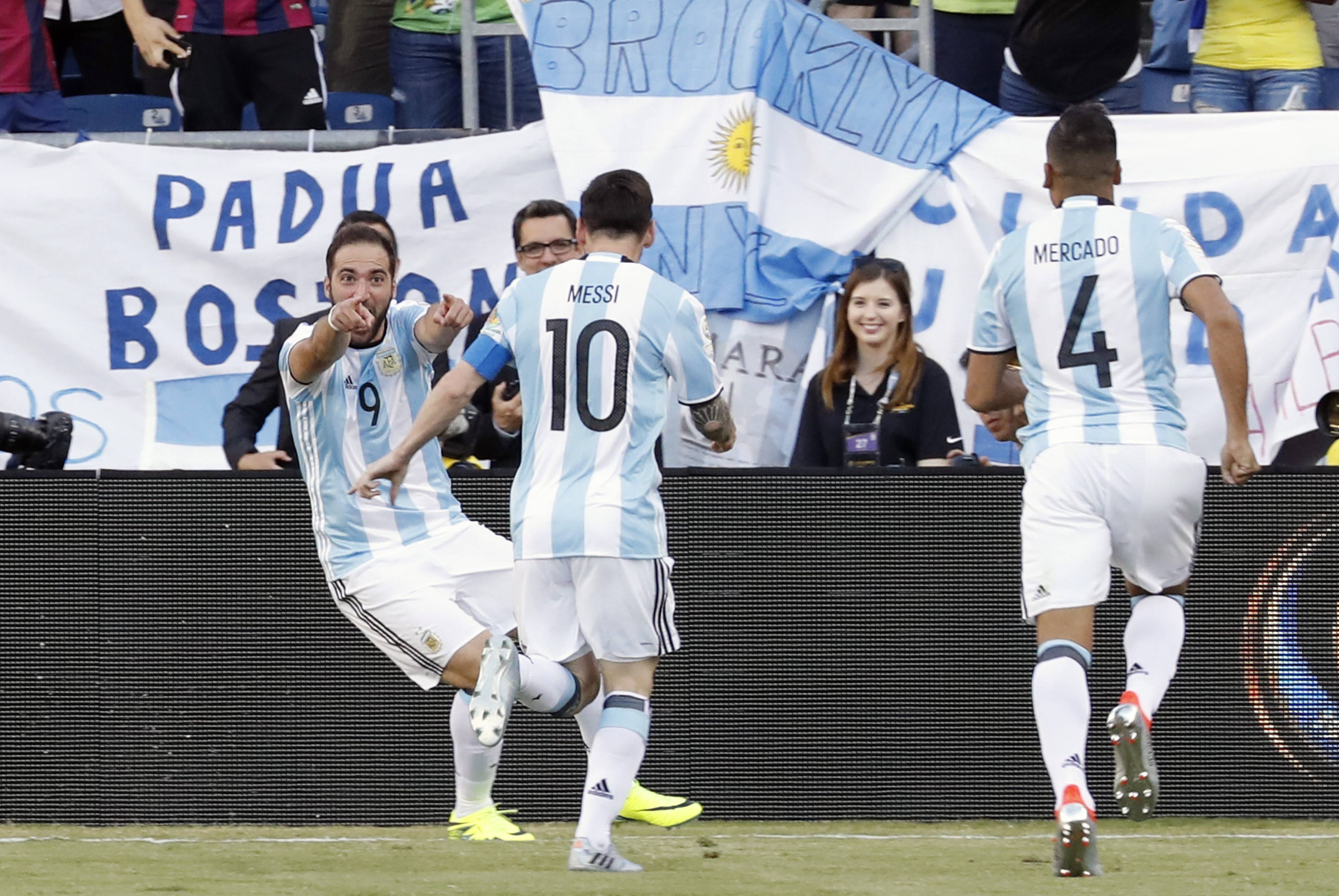 “I don’t see any reason why Lionel can’t come here,” Higuaín said. “If it makes him happy, we would welcome him with open arms. At some point, he will decide where he wants to play and what is best for him on a personal and sporting level.”

It’s too far-fetched to think Messi would head to Inter Miami with the 2022 FIFA World Cup taking place next year. However, in 2023 perhaps that’s when the Argentine could cross the pond and possibly join Inter Miami.

Co-owner David Beckham has not hidden his desire to bring noticeable stars to his South Florida-based club. If Messi shows any interest in heading to the United States, Beckham will be there trying to lure him.