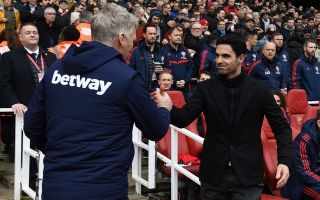 The human side of football is often forgotten when tribal rivalries rear their heads, so the friendships that are built up within the game are often long-held and cherished.

That’s quite clearly the case where Mikel Arteta and David Moyes are concerned, the latter being something of a mentor for the former, as both meet again this weekend when Arsenal play West Ham.

MORE: Is Auba struggling mentally because of THIS?

Moyes managed the Spaniard at Everton and it’s clear that they forged quite the bond.

So much so, that when the Scot was being hammered left, right and centre during his ill-fated spell at Manchester United, it had a marked effect on Arteta. 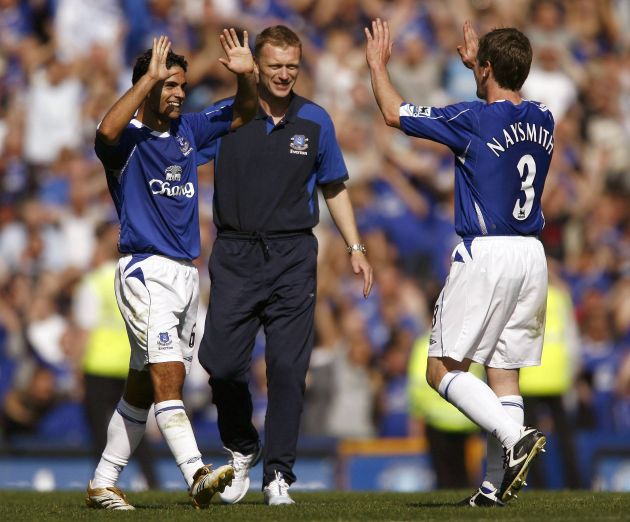 “I suffered when he had a difficult time,” the Spaniard was quoted as saying by the Daily Star.

“I didn’t think it was very fair on him that he was given no time in some places.

“I know about his qualities and I’m glad to see that now he is enjoying it and doing what he is really good at. I can see his team being what he is.

“It would be an incredible step for them to qualify for Europe. They are not too far off achieving that.”

Not quite the best of friends, it’s clear that there is mutual respect and admiration between the pair, although there’ll be no love lost for 90 minutes on Sunday afternoon.

The three points are vital for both sides and for different reasons, and whether the teacher or the pupil come out on top, there’ll be genuine warmth in the post-match embrace.