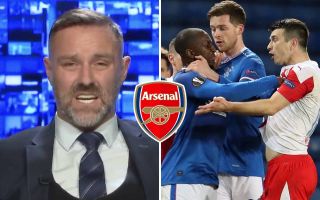 Scottish football legend Kris Boyd has revealed his belief that Arsenal should be given free passage into the semi-finals of the Europa League.

Boyd was once the deadliest marksman in Scotland, but now spends his Saturday’s chewing the fat with the other Sky Sports Soccer Saturday crew.

While Boyd will have enjoyed what has been a stellar campaign to date for Rangers, there was very little for him to celebrate during their 2-0 defeat to Slavia Prague at Ibrox on Thursday night.

It’s not the defeat that’s been making the headlines, either, with Rangers star Glen Kamara releasing a statement post-match which alleged racist remarks being made about him by Ondrej Kedel.

Considering all that has gone on over the past 12 months, and in the years prior, it seems incredible that these incidents are continuing to occur at all, let alone in a Europa League knockout game. 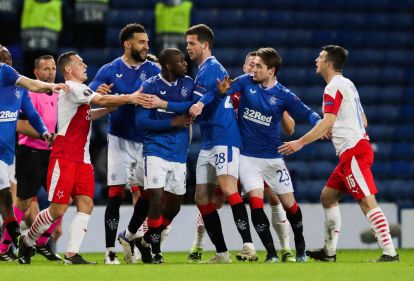 Boyd, reflecting the disgust of the whole Rangers fanbase, branded the alleged racism “a disgrace” and revealed his belief that Slavia Prague should be eliminated from the competition as a result.

? “Kick them out and give Arsenal a bye in to the semi-final.”

It remains to be seen if that would be under consideration by UEFA, but it certainly ought to be, and as he says, that would see Arsenal through to the semi-finals without a ball being kicked. 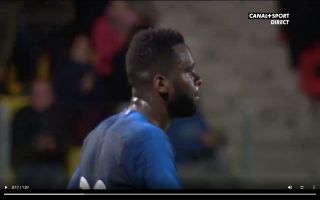