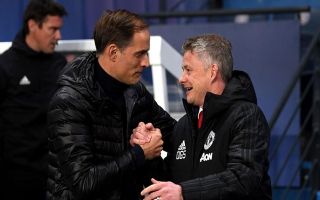 Aside from a handful of Premier League fixtures, the FA Cup once again takes centre-stage as the last eight teams left in the competition go looking for the win to take them to within touching distance of the trophy.

The quarterfinals are so near yet still so far from the Wembley showpiece, but each club will believe they’ve a genuine chance at reaching the final at the very least.

Some Premier League heavyweights remain in the competition, however, one of them has been completely written off before a ball has been kicked in anger.

Ole Gunnar Solskjaer’s Manchester United side round off the weekend with their trip to Leicester City on Sunday evening.

The Foxes will ensure that they are the toughest of opponents despite a drop off in form, so much so that Jermaine Jenas doesn’t think United have a hope of progressing. 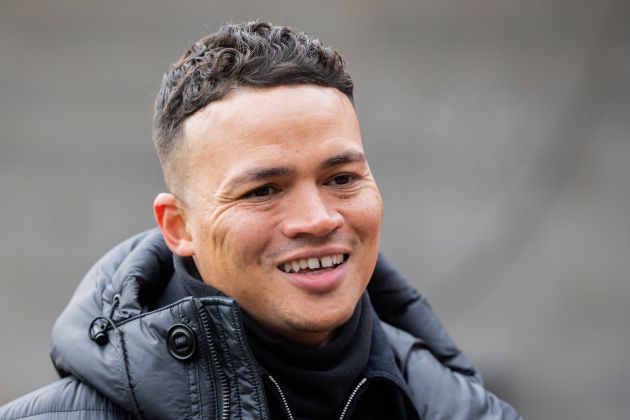 “Leicester struggled towards the end of last season and I see that happening a bit again this season,” he said to Heycar, cited by the Daily Mirror.

“Whereas Manchester United are just too inconsistent, week to week

“Chelsea might win it. They have found some form under Thomas Tuchel and I like what is going down there.

“With the form they’re in, they could be a side bet to Manchester City as winners this season.”

Whilst Jenas may be proved right of course, the Norwegian only need play the interview to his players to provoke a reaction.

It’s a competition the Red Devils really need to look at winning in order to finally kick-start Solskjaer’s reign.