Approaching the most crucial part of their season, Carlo Ancelotti could’ve done without losing one of his players to injury and then finding out that they’re unlikely to renew their contract with Everton too.

The Toffees are without Jordan Pickford for their crunch FA Cup quarterfinal clash against Manchester City, and under normal circumstances, Robin Olsen would’ve deputised.

MORE: Is Auba having mental struggles over THIS?

However, he too isn’t fit for action, leaving Ancelotti with a real conundrum as his side prepare to face Pep Guardiola’s quadruple-chasing outfit. 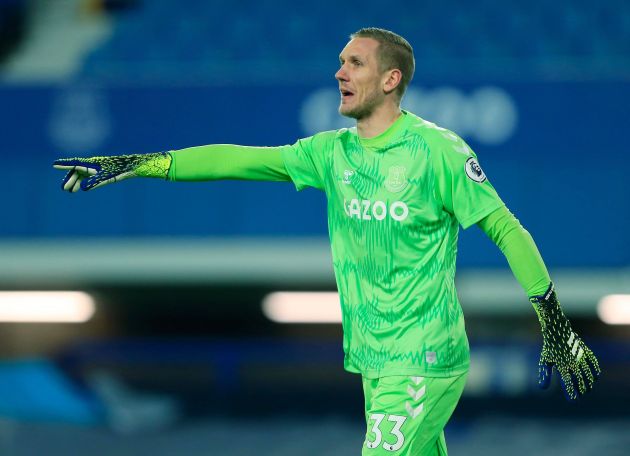 Cup duties aside, it appears that AS Roma loanee Olsen could well have played his last game for the Merseyside outfit too.

According to the Daily Mail, the 31-year-old and his wife and children have been left shaken by a violent robbery which took place at their house and in which the raiders wielded machetes.

It was thought the family would head straight home to Sweden but the club have found them alternative accommodation whilst security at their property is upgraded in the meantime.

It’s unlikely to be enough to convince them to stay put, however.