According to the BBC, 30 to 40 police offers in Scotland have been directly affected by the events at Rangers’ Ibrox Stadium and George Park two weeks ago.

The BBC report that at least two officers involved in the policing operations – spurred by illegal gatherings of a large number of Rangers fans – have tested positive for Covid-19.

It’s unfortunately added that this has directly impacted around 30 to 40 police officers, as well as their innocent families.

Steven Gerrard has led Rangers to their first Scottish Premiership title since 2010/11 and their administration in dominant style this season, leaving rivals Celtic with no chance of winning 10 straight.

The report details that 28 arrests were made and seven fines issued after crowds of apparent Rangers fans gathered to celebrate the achievement, which is their 55th overall top-flight title. 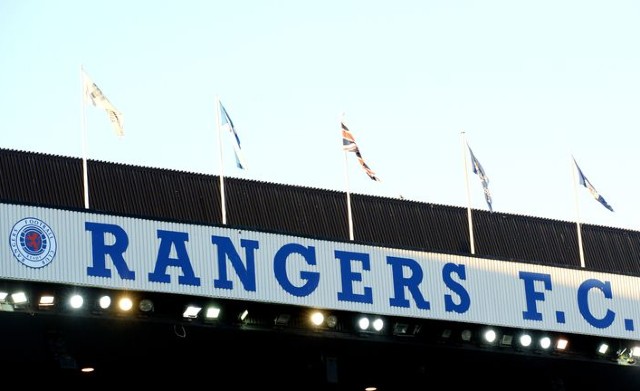 David Hamilton, the chairman of the Scottish Police Federation, has also told the BBC that the force did not ‘choose’ to be in George Square, rather it was something they had to ‘do’ as part of their ‘role’.

Hamilton has urged both Rangers and Celtic fans to stay at home on Sunday afternoon, when the heated rivals will contest in an Old Firm derby.

It’s a shame the police officers and their innocent families have had to suffer as a result of this but it’s hard to imagine how the ordeal could’ve ever been avoided.

After such a historic triumph for Rangers following their long struggles, fans were always going to gather to celebrate, the Police could have only avoided the impact Covid’s now had if they don’t do their duties on the day.