Chelsea chief Roman Abramovich has perhaps aimed a bit of a dig at Frank Lampard by suggesting it showed “ambition” to sack him and replace him with Thomas Tuchel.

The Blues have been in superb form since axing Lampard and bringing in Tuchel, who remains unbeaten since taking over at the end of January, winning nine and drawing four of his 13 games in charge so far, including a hugely impressive performance over two legs to knock Atletico Madrid out of the Champions League.

Chelsea are well known for how quickly they go through managers under Abramovich, but the wealthy Russian has defended his policy as he believes it shows the ambitions of the club.

In a rare interview, Abramovich gave this response to Forbes when asked about the Lampard sacking and his managerial policy in general: “I think we are pragmatic in our choices. And we are comfortable making the right changes at the right time to ensure we can achieve our long-term ambitions.

“I hope it also says something about the clarity of the long-term ambition of the club. Those who join understand the objectives both on the pitch, as well as the wider positive role the club plays in the community.”

Chelsea fans may have been disappointed to see a club legend like Lampard leave, but in fairness, this big job perhaps came a bit soon for him.

Tuchel is far more proven at this level and it certainly looks for now that the west London giants made the right decision.

Abramovich also had positive things to say about women’s football, saying it has “huge potential”.

“Chelsea is not just the men’s first team. Chelsea is a community. It’s the women’s team, it’s the youth teams, it’s the academy, it’s support to former players of the club. It’s something that we started to do since day one,” he said. 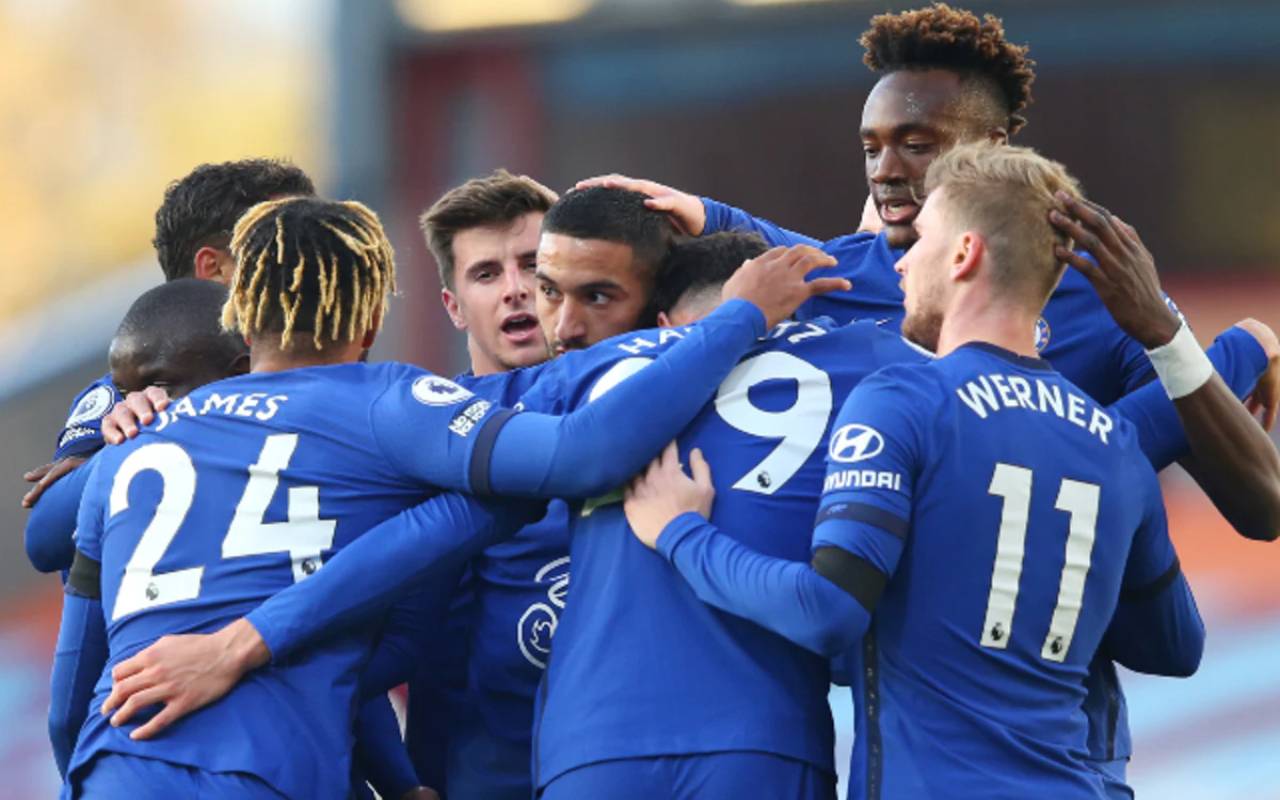 Chelsea have shone under Thomas Tuchel

“I see no reason why clubs wouldn’t want to support women’s football and provide the best possible opportunity for them to succeed.

“And I think investment pays off. I think their success demonstrates what can be achieved when you dedicate resources and the right leadership. [Manager] Emma Hayes has been remarkable in her work with the team.”