Arguably one of the greatest exports from Mexico to European football is Hugo Sánchez. The 62-year-old spent seven years at Real Madrid, and the former striker is offering his advice when it comes to Vinícius Júnior.

The 20-year-old has shown his ability with the ball at his feet with his dribbling and pace. However, Vinícius finishing is what keeps the young forward from being a world-class player.

For example, in the play against Atalanta BC, Vinícius dribbles past the defense and is left with the goalkeeper to beat, but his shot was way off target. 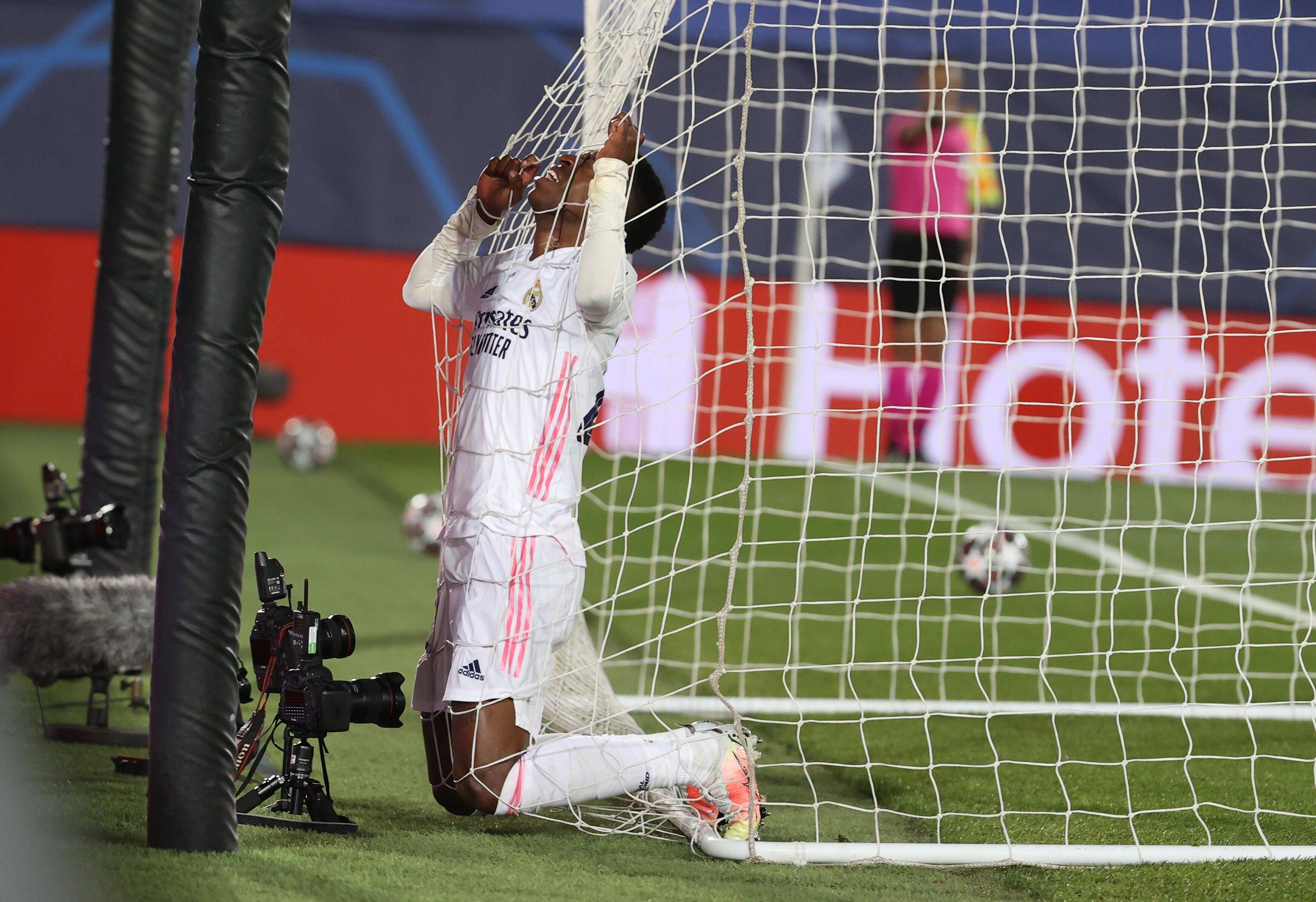 Despite this hole in his game, Sánchez provided insight into what manager Zinedine Zidane can do to help his player improve his finishing during his appearance on ESPN (via Bolavip).

“If I were the Real Madrid manager, I would stay, after training as I did for an hour, with Vinicius for two hours to finish plays better, both on assisting and scoring goals,” Sánchez said.

In his third season with Los Blancos, Vinícius still has plenty of room to grow. Becoming a consistent finisher is probably atop his priority if he wants to continue with the Spanish giants. Vinícius has made 35 appearances while scoring four goals and registering five assists.