Liverpool midfielder Georginio Wijnaldum has reportedly struck a pre-contract agreement with Barcelona after deciding to seal a transfer away from Anfield at the end of this season.

The Netherlands international is poised to become a free agent at the end of this campaign, and it looks like he has now decided he will quit his current employees instead of extending his stay.

This is according to a report in the Times, who state that Wijnaldum has reached an agreement to become Barcelona’s first signing of the summer.

It could end up being a huge blow for Liverpool that a player like Wijnaldum is heading out of the club, with the 30-year-old proving a major part of the team’s success under Jurgen Klopp.

Wijnaldum might not initially have looked the most exciting signing when he joined from relegated Newcastle in the summer of 2016, but he ended up having some big moments for LFC, helping them to victories in the Champions League and the Premier League in the last couple of years. 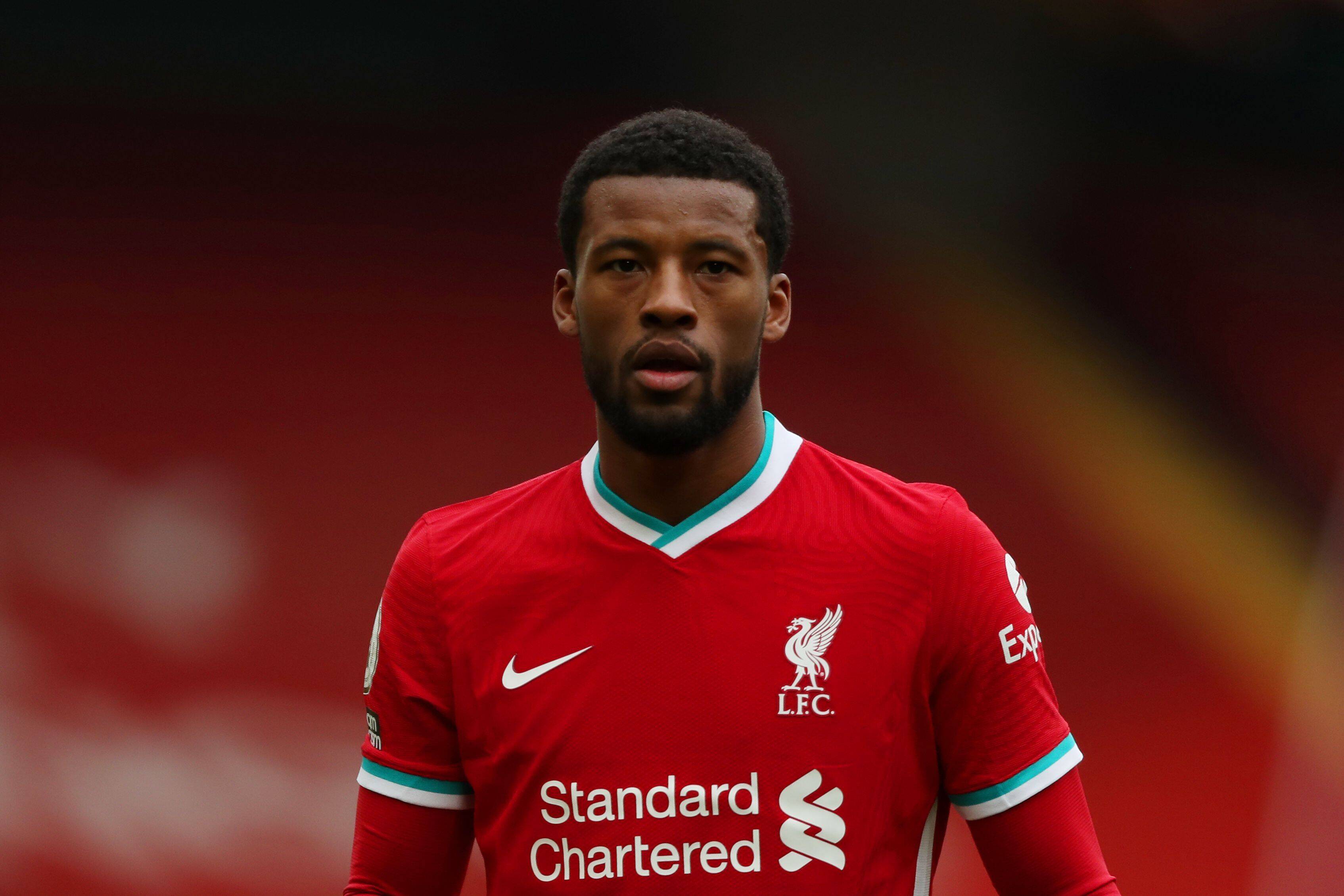 Barcelona boss Ronald Koeman will know Wijnaldum well from their time together with the Dutch national team, so he’ll no doubt be pleased that it looks like he’s close to completing this signing.