The promising young Serbia international looks like he could be a quality signing for most top clubs, and Man Utd urgently need to strengthen in that position.

Still, it seems the Red Devils have no interest in signing Milenkovic, and have placed the likes of Sevilla’s Jules Kounde and Real Madrid’s Raphael Varane ahead of him in their list of targets in defence, according to the Daily Express.

United can’t afford to be too picky, but of course fans will no doubt hope they can land Kounde, who looks a particularly exciting young talent.

The Frenchman looks ideal to partner Harry Maguire, whereas someone like Milenkovic is perhaps too similar to the England international. 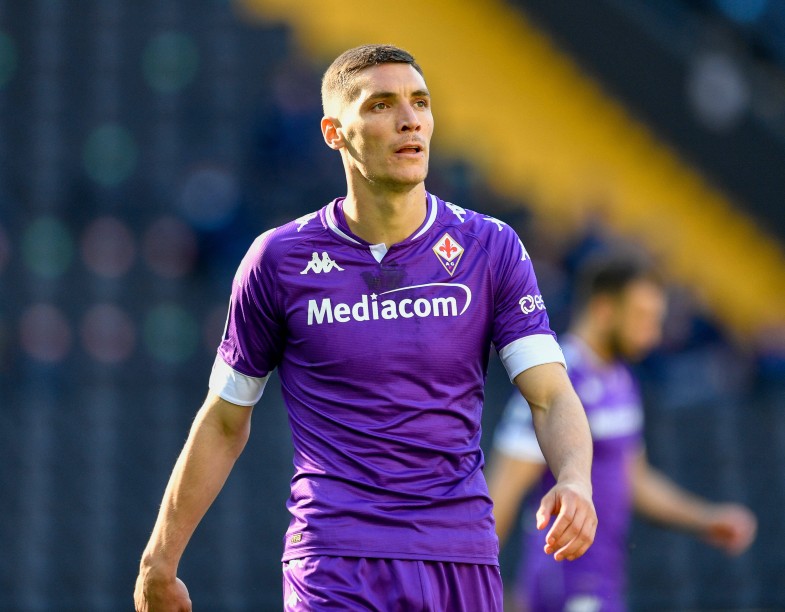 Nikola Milenkovic in action for Fiorentina

That said, some United fans will no doubt see a bit of Nemanja Vidic in Milenkovic, whose aggressive style of play could make him ideally suited for the rigours of Premier League football.

MUFC have had a pretty decent season, but it seems clear one or two more signings are needed to help them close the gap on Manchester City and become genuine Premier League title contenders next term.