Brazilian clubs are one of the richest in South America, and so they’ll be looking to improve their squads this summer with two Premier League players.

According to UOL, Manchester United FC’s Edinson Cavani and West Ham United FC’s Fabián Balbuena are names that will attract attention from the South American country. Both players have their contracts expiring in June, and so they’d cost Brazilian clubs zero in terms of a transfer fee. 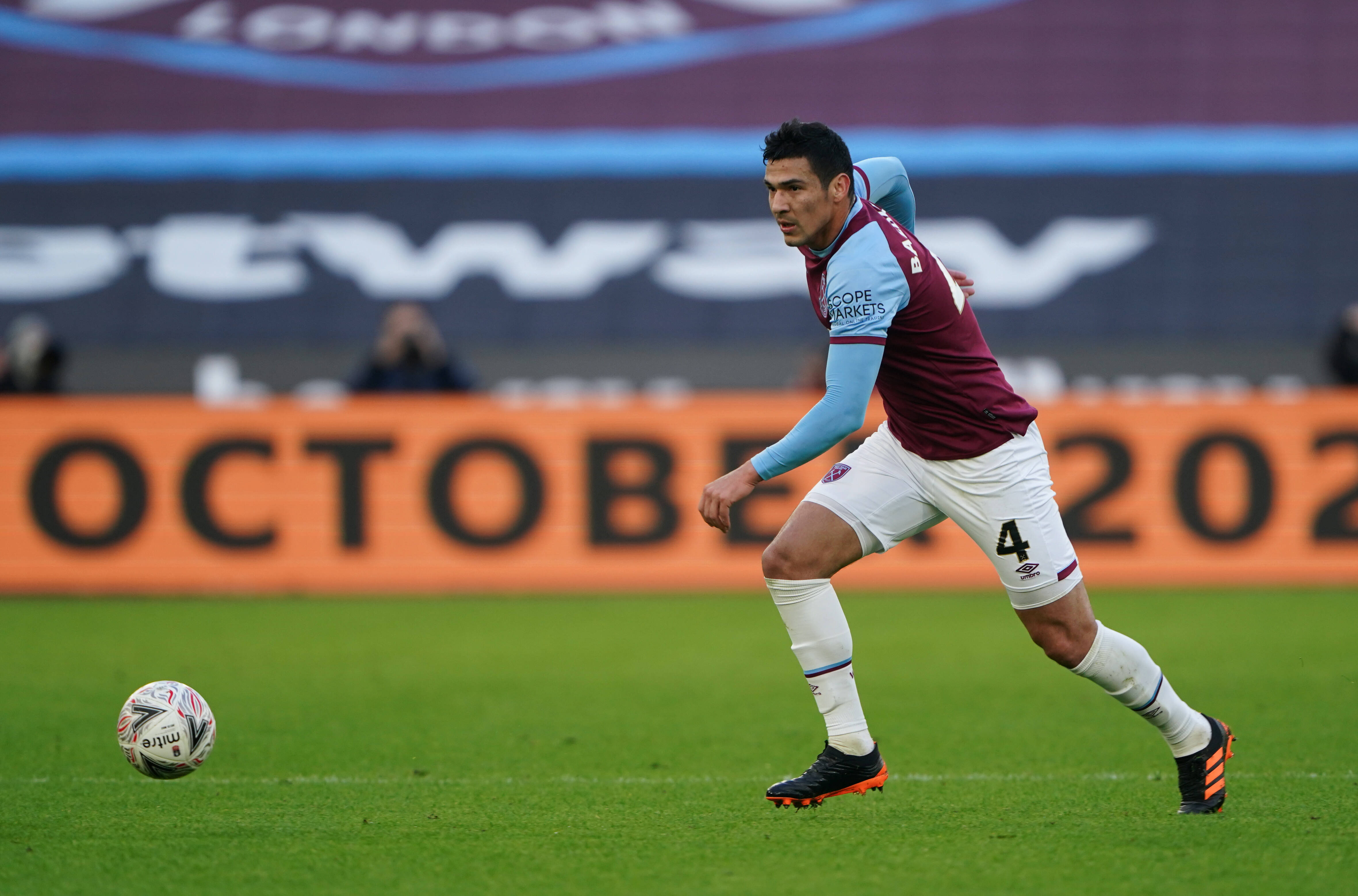 There’s no denying that there will be plenty of South American clubs showing interest when it comes to Cavani. It seems as though the 34-year-old could be one and done with Manchester United. As a result, Cavani could want to head to his home continent.

Boca Juniors seem to be the clear favorite, but one of the Brazilian giants could come with a contract that Cavani can’t refuse.

Meanwhile, Balbuena has a connection to Brazil. Before arriving in London, the 29-year-old spent two seasons with Sport Club Corinthians Paulista. Furthermore, this season the Paraguay international has made 16 appearances in all competitions for The Hammers.

With these two players’ contracts nearing their expiration date, their days in the Premier League could be coming to an end.