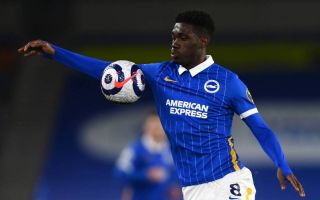 Brighton midfielder Yves Bissouma could lose his driving license after being caught speeding on multiple occasions, according to The Sun.

Bissouma has caught the eye at Brighton with his classy performances in the middle of the park. According to Goal, he is attracting interest from both Liverpool and Manchester United – and its easy to see why.

The Frenchman has a bright future of football ahead of him, but has run into trouble off the pitch for alleged speeding offences, as per The Sun. 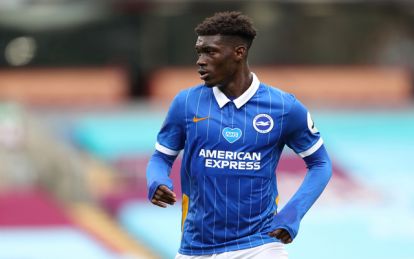 The Sun reports that Bissouma has been found to be speeding down the same 30 mph road in Brighton on multiple occasions, though it is not noted in the report just how fast he was going.

As per The Sun, Bissouma could lose his driving license as a result. It’s not the kind of press that you want to have when clubs like Liverpool and Man United are reportedly looking into signing you.