Leicester City are reportedly ready to make an offer for the transfer of Celtic forward Odsonne Edouard this summer.

The Foxes are hoping to strike an early deal for Edouard in a bid to win the race for his signature and could submit an offer for him shortly, according to a report from Todo Fichajes.

This follows the promising young Frenchman also being linked with Arsenal and Liverpool by the Transfer Window Podcast recently.

There’s no doubt Edouard could be an ideal long-term Jamie Vardy replacement at the King Power Stadium, and Leicester would be a tempting destination for a fine player like this right now.

Brendan Rodgers has done great work with Leicester, with the club now in the semi-finals of the FA Cup and chasing a Champions League place.

Arsenal could also do with strengthening up front, however, with Pierre-Emerick Aubameyang not at his best this season. 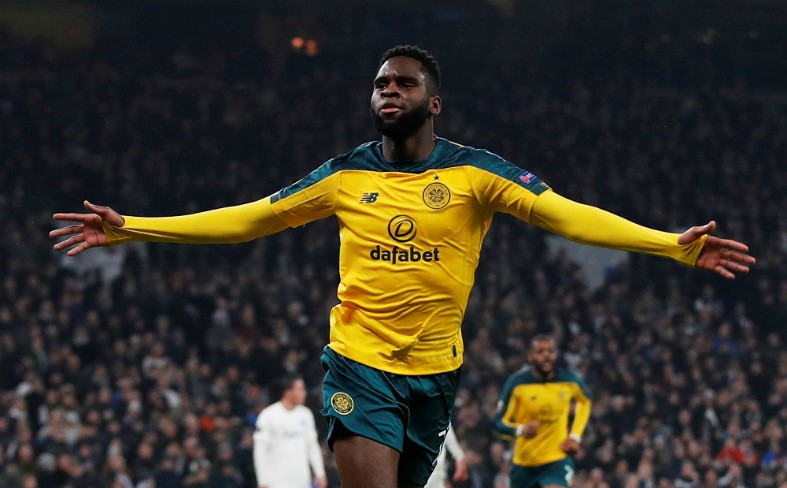 Meanwhile, recent attacking signings like Nicolas Pepe and Willian haven’t really worked out, so Edouard could give Mikel Arteta a boost if he joins after this disappointing season at the Emirates Stadium.

Liverpool have also not looked themselves lately, with Edouard perhaps needed after a sharp decline from Roberto Firmino up front.

Mohamed Salah and Sadio Mane have also let their high standards drop, so it’s easy to see why Edouard is looking like being in demand this summer.