After another loss for Salford over the weekend, part-owner, Gary Neville, felt compelled to act.

As The Sun report, manager Richie Wellens was called in for a meeting with the former Manchester United and England defender, and was dismissed with Salford still six points outside the play-off positions.

Clearly, Neville has the appropriate management skills to deal with that side of the job, and he’ll likely have to spend the next few days and weeks searching for a new manager who he and his board believe can take them to the next level. 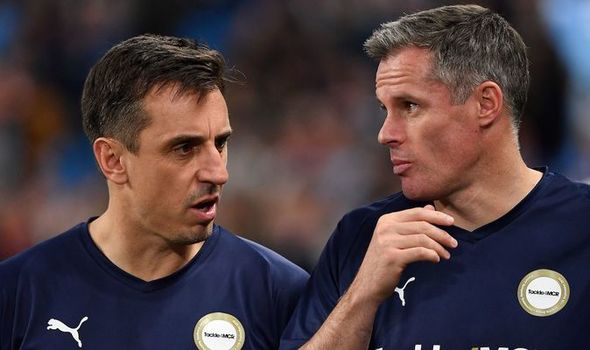 Wellens had only been in the position since October after the club had sacked previous incumbent, Graham Alexander, despite Salford being unbeaten in the league to that point.

Five months is barely enough time for any manager to be able to change things significantly, and Neville’s Sky Sports colleague, Jamie Carragher, couldn’t resist tweeting a load of laughing emojis as an old tweet of Neville’s – where he suggested a manager needs to be given two to three years in the job – resurfaced.