Not a week goes by now without Premier League officials coming under intense scrutiny for their decision making.

For years now, I have taken no pleasure in pinpointing the areas in which PGMOL (Professional Game Match Officials Board) need to improve to ensure that the officials on the field are given the best possible foundation from which to work.

After all, the on field duty of the match referee and their assistants is difficult enough as it is.

Sometimes, however, no amount of training or honing of skills is going to influence an official’s spur of the moment decision.

Take Jon Moss during West Ham United’s 3-3 draw with Arsenal over the weekend as a prime example. 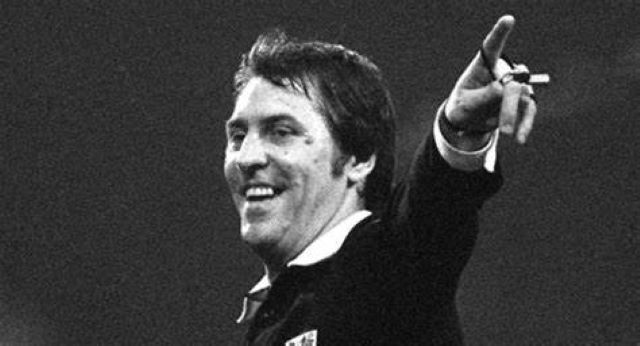 Former Premier League and FIFA referee Keith Hackett is a columist for CaughtOffside.com

At 3-1 to West Ham, Moss saw an offence on a Hammers player, did nothing and allowed play to continue with Jesse Lingard in a very good attacking position.

Suddenly, with a very late whistle, he stopped play, halting the promising attack and awarding a free-kick to West Ham. That was a very poor piece of officiating and not acceptable at this level of the game.

David Moyes was rightly upset, with Moss then picking up the ball before walking towards him and exchanging words. In fairness to Moyes he maintained good self discipline.

What was also surprising was that Moss didn’t intervene earlier in the game when two goals had resulted after he had (rightly) allowed the players to take a quick free kick.

Just shows that he can get it right sometimes.

The consistency I expect to see from the PGMOL is to ensure their officials are getting it right all of the time, not on the odd occasion.

Players are frequently dropped for under-par showings, and we need to start addressing this and applying similar criteria as far as officials are concerned. 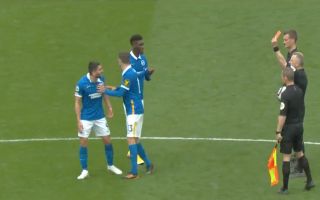