The rise of women’s football has been wonderful to see, and now more and more people are going to be able to tune in to watch their favourite teams do battle.

That’s because, according to the BBC, it was announced on Monday that the broadcaster, along with Sky, have signed a landmark deal to show up to 66 live matches across the 2021/22 season.

The deal, which is believed to be worth between £7m-£8m per season, will run until the summer of 2024, with the BBC broadcasting 22 live matches, of which a minimum of 18 will be shown on either BBC One or BBC Two and not via the red button. 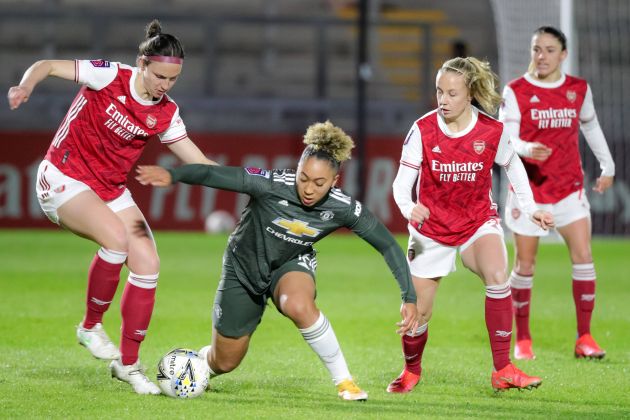 Sky Sports have committed to covering up to 44 games, and these will be shown on either their Main Event, Premier League and Sky Sports Football channels.

Any remaining matches that haven’t been selected by the broadcasters will be shown live on the FA Player.

It’s great news for the women’s game and better late than never.