Liverpool are considering reigniting their interest in signing Nabil Fekir, according to Todo Fichajes.

As reported by the Liverpool Echo, Fekir was on the verge of signing for Liverpool back in the summer of 2019. The Frenchman was playing his football with Lyon at the time and was considered one of the best midfielders in Ligue 1.

The player was thought to have already completed interviews with the club’s TV channel and was on his way to the training ground. It’s as close as they come to being a done deal – without ever actually materialising.

Fekir never actually signed for Liverpool, instead remaining at Lyon and eventually signing along the dotted line with Real Betis.

The rest is history, but has Liverpool’s interest in signing Fekir actually been left in the past? Todo Fichajes claim that Liverpool are ‘seriously considering’ making a move to sign him this summer. 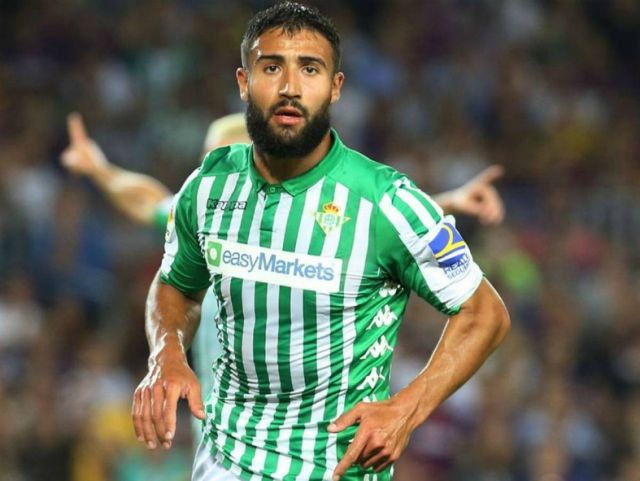 Nabil Fekir could leave Real Betis for a fee in the region of €40M.

The report claims that Betis would be prepared to cash-in if an offer was received in the region of €40M. There’s a belief that Klopp has given the go-ahead following concerns over the performance level of Liverpool’s attack.

Would you like to see Fekir move to Anfield in the summer, Reds?