Manchester United and Tottenham have both been linked with Real Madrid winger Lucas Vazquez, whose contract finishes in the summer.

As is reported by Transfermarkt, Vazquez’s contract with Real Madrid is due to expire this summer. As per Todo Fichajes, Los Blancos will not be renewing his current deal, meaning the Spaniard will leave the club in a few months time.

Todo Fichajes’ report details how there is no shortage of interest in signing Vazquez, with Manchester United and Tottenham both linked, and Napoli and Everton mentioned as other possible destinations for the wide-man. 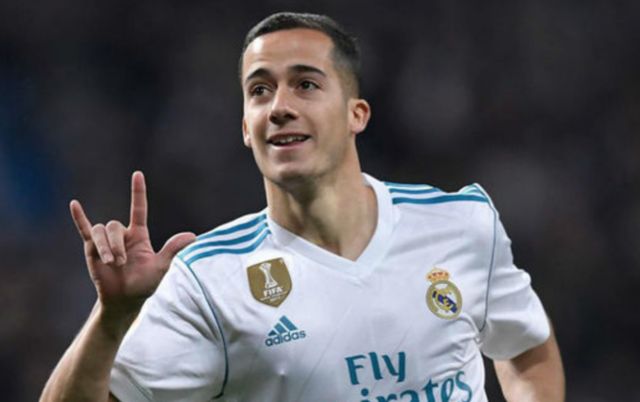 Lucas Vazquez is thought to be attracting attention from a number of clubs.

Vazquez is, all due respect, one of the less technically gifted players in Zinedine Zidane’s attack, but he does have a high work rate and is highly versatile, making him an ideal squad player for a top side.

While his journey as a Real Madrid player may soon be coming to an end, you get the feeling that’s not the last we’ve seen of Vazquez at the top of the game.