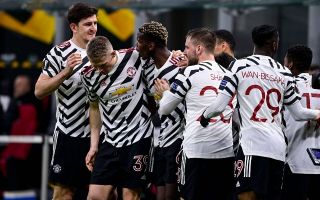 Former Manchester United midfielder Luke Chadwick has pointed out what Ole Gunnar Solskjaer got wrong after the big victory away to AC Milan in the Europa League was followed by a hugely disappointing FA Cup exit at the hands of Leicester City.

These two results pretty much sum up United’s season, with the Red Devils proving hugely inconsistent all the way through this campaign, with the team looking capable of achieving unexpected wins like the one in the San Siro and then looking a different side as they suffer surprise defeats surely afterwards.

Chadwick admits he’s speaking with the benefit of hindsight, but he thinks Solskjaer made too many changes to his team for the game at the King Power Stadium.

Big names like Bruno Fernandes and Luke Shaw were rested, and Chadwick told CaughtOffside he felt this was a big mistake for arguably the team’s most important game of the season.

However, the 40-year-old also felt that Man Utd got a little lucky with the result away to Milan, and that it perhaps shouldn’t be too surprising that their luck ran out when they were well beaten by Leicester at the weekend.

“Obviously it was a fantastic result, if not a fantastic performance against Milan. They sort of scraped through,” Chadwick told CaughtOffside.

“They were much better in the second half, with Pogba coming on and showing his worth to the team again after probably his best run in the team this season. United got the result and a pretty favourable draw in the next round as well. Milan were certainly the better team for a lot of the tie but United’s luck saw them through, but that luck seemed to run out as they were well beaten by a good Leicester team. 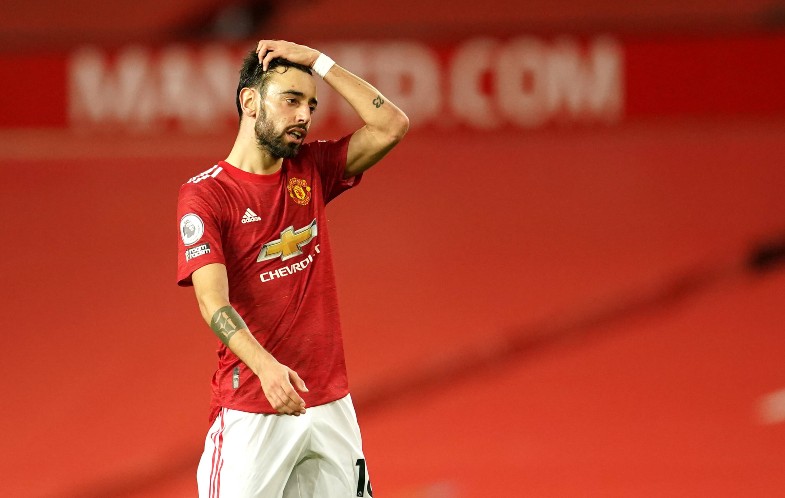 “That inconsistency has been part of the whole season and it’s a big problem when it comes to winning trophies and titles. Obviously they put themselves in a position a few months ago where they were top of the Premier League but it slipped away. Every bad result seems to be a crisis for the club – getting knocked out of the FA Cup is a problem because it puts pressure on them in the Europa League in terms of winning some silverware.

“Hindsight’s a fine thing, but I think it was too many changes (by Solskjaer). Bruno Fernandes has made himself … he more or less has to play for the team to get a result and if you look at the size of the game yesterday, it seems maybe that it wasn’t seen as being as important as a Premier League game, whereas I think winning the FA Cup would appease the fans to a certain extent. For me, to a certain extent, this was the biggest game United have had all season so it was a surprise to see some of the players left on the bench.

“Bruno Fernandes being out of the team seems a massive issue and Leicester deserved the victory. It was really disappointing considering it was an FA Cup quarter-final and the opportunity to get to Wembley again, it would’ve been a massive opportunity against Southampton, they’d have been heavy favourites to win that game to the final.

“I was surprised, but the manager knows best, he sees the players in training and perhaps didn’t want to risk injuries, but the decision to freshen up the squad didn’t bear fruit.”