Player simulation is happening every single week in the Premier League now.

You can watch any game in the English top-flight, as I frequently do, and there are always one or two instances of players going down from the slightest contact.

Not just in the penalty area either, but all over the pitch. At least when it happens in the box, VAR can intervene if the match official has made a clear and obvious error.

Let’s be clear too that refs don’t like being deceived. They still want to get the key match decisions correct and don’t want to be overruled. 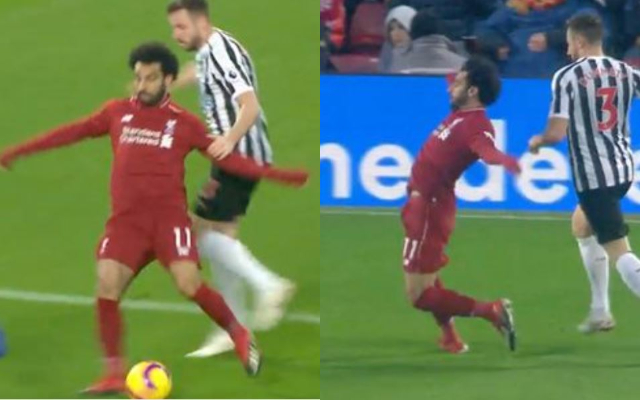 It’s not nice to look back at the DVD and have to have to admit that a mistake has been made, but it’s difficult to get that decision correct in a split second when players are as clever as the likes of Mo Salah or Harry Kane.

You can’t blame the players either, the officials are there to say yes or no to whether contact initiated the fall or if it was simulation.

Former Premier League and FIFA referee Mark Halsey is a columist for CaughtOffside.com

VAR will only get involved in these types of incidents when they occur inside the box and not elsewhere on the pitch, and with no retrospective action or cautions for simulation, players essentially get away with it time after time.

The offence has to be spotted by the officials at the time.

Let’s say a player deceives the referee and gets no yellow card. On Monday morning, get the FA should look at this and apply retrospective action and you’ll soon see this nonsense stamped out. 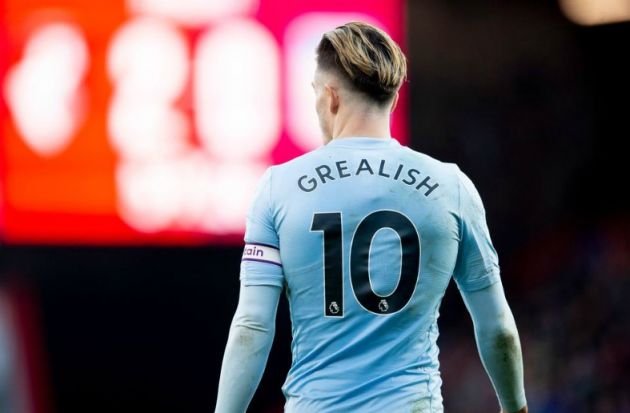 Jack Grealish has won more fouls than any other Premier League player this season.

We know that VAR is very contentious and everyone in the game now is saying it isn’t fit for purpose. The technology is fine, it’s the implementation by the current personnel that is the problem, due to lack of training and education.

We need to hear the conversation between Stockley Park and the referee so that players, managers and fans, can understand why a decision has been recommended for a review.

Match commanders are also getting involved in the decision making at Stockley Park and they can’t do that.

This is down to the PGMOL management allowing this to happen.