Despite their troubles on the pitch, Liverpool are still a force to be reckoned with in the transfer market, with Michael Edwards the power behind that particular throne.

Edwards has consistently proved to be one of the very best at his job, bringing in players for Jurgen Klopp at a fraction of their true cost in some cases, whilst getting top dollar for players that are no longer required at the club.

At the end of the current campaign, it looks like he might well be striking gold yet again too.

Signed for just £1m on loan earlier in the campaign, the Daily Mirror note that if the Reds want to make Ozan Kabak’s stay on Merseyside a permanent one, they can do so for just £18m. 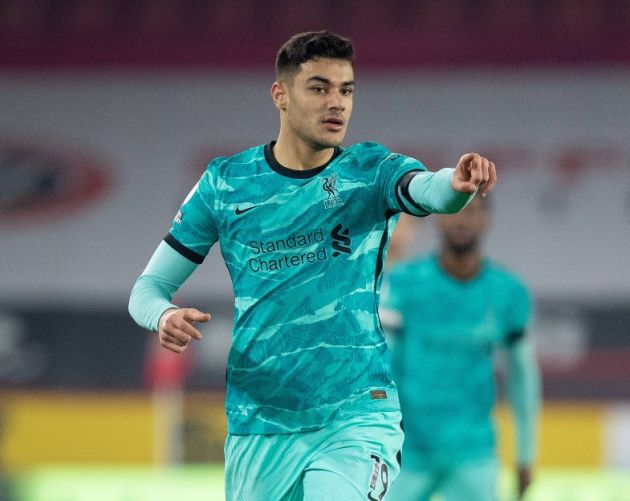 Given that the CIES Football Observatory rate the player at between €30m-€40m (£25m-£34m), Edwards will have seen to it that Liverpool have bagged themselves another bargain.

Video: Kai Havertz squanders golden 1-on-1 opportunity to give Chelsea the lead over Arsenal

At the price quoted, Klopp would be foolish to turn his nose up, even if Kabak becomes a squad player once the likes of Virgil van Dijk and Joe Gomez return.