Jose Mourinho’s Tottenham Hotspur side have blown hot and cold during the 2020/21 campaign.

Winning 6-1 at Old Trafford against Manchester United can’t be compared to a dismal 3-0 defeat at Dinamo Zagreb to knock the north Londoners out of the Europa League.

Such are the wildly differing moments of form from Spurs players that the Portuguese is having to contend with.

One player in particular has rarely featured in the Special One’s plans, with it thought that Dele Alli’s focus is elsewhere. 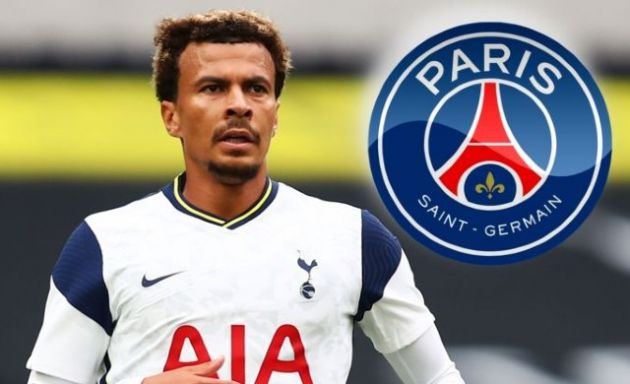 A move to Paris Saint-Germain and a reunion with Mauricio Pochettino has been mooted, but as of this moment that is yet to materialise.

In the meantime, the attacking midfielder needs to impress Mourinho enough to earn his place back in the starting XI, however, he continues to look lethargic.

Given that the Daily Star are reporting that he is on the celebs-only dating app, Raya, looking for a new girlfriend after being dumped by lingerie model, Ruby Mae, it’s no wonder his football is suffering.

It sounds like the player has his priorities all wrong.