Liverpool are reportedly one of the latest clubs to show an interest in a transfer deal for Juventus midfielder and former Arsenal star Aaron Ramsey.

The Wales international has not had the easiest of times in Turin since his departure from the Emirates Stadium in 2019, and it would be interesting to see him back in English football.

According to Calciomercato, Liverpool are among his suitors, along with West Ham, and the Reds could certainly do well to land Ramsey as a replacement for Georginio Wijnaldum.

The Netherlands international is nearing the end of his contract at Anfield and it could be hard to replace him if he does move on at the end of the season.

Ramsey, however, is a similarly hard-working and intelligent midfield player with an eye for goal who could prove a fine fit for Jurgen Klopp’s style of football.

The 30-year-old might find he plays more often at Liverpool than he has at Juventus, though CaughtOffside were recently told that he is happy in Italy and plans to see out his current contract, which runs until 2023. 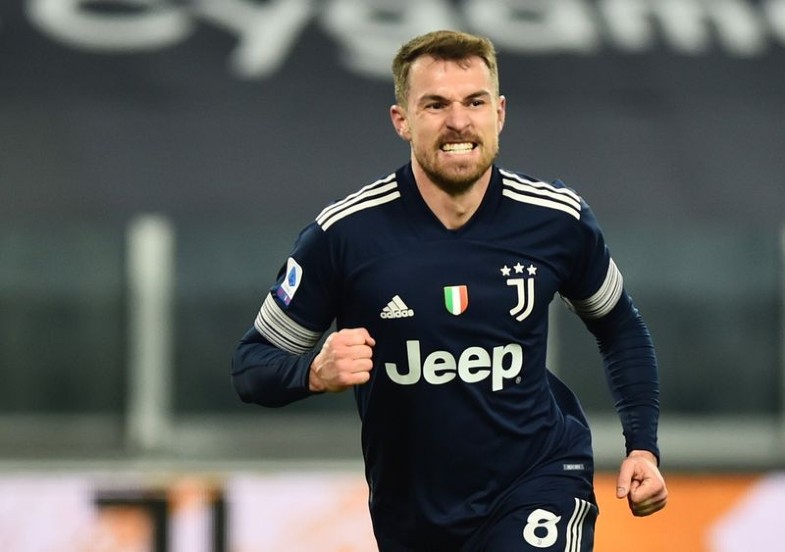 Things can change quickly in football, however, and it would be hard to turn down a big name like Liverpool if they did step up their interest.