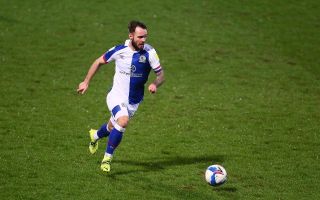 According to a report from Team Talk, the Magpies are eager to land Armstrong whether they stay in the Premier League or end up getting relegated to the Championship.

The report states that Newcastle may be able to land the in-form Championship forward for as little as £16million, which could be an absolute bargain for a player who’s clearly going places.

Armstrong started his career in Newcastle’s academy but has now really made a name for himself at Blackburn, where he’s scored 20 goals in 34 games in all competitions this season.

It seems clear the 24-year-old is now ready to move to a bigger club and he’ll surely be tempted by any offers that come from top flight teams this summer.

Team Talk note that Newcastle could be joined by the likes of West Ham and Southampton in pursuing a move for Armstrong.

It will be interesting to see where he ends up and what he can do next in what looks increasingly like being a very promising career. 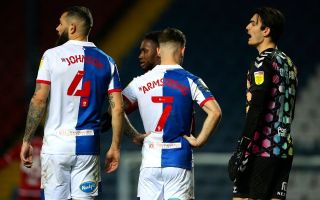 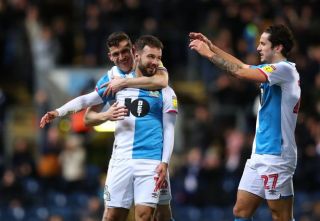 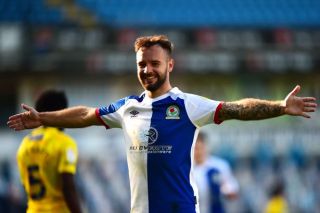