According to Spanish outlet Mundo Deportivo via their live transfer news section, Arsenal are interested in Real Betis midfielder Guido Rodriguez, with the Gunners intending to ‘strongly’ bid this summer.

Rodriguez has impressed since arriving from Mexican club America in January 2020, with Mundo Deportivo claiming that Arsenal scouts have been ‘closely monitoring’ the ace for months.

Mundo Deportivo state in their full report that the 26-year-old holds a release clause of €80m, whilst he was signed for just €3m less than 18 months ago.

It’s suggested that Arteta and the Gunners have identified Rodriguez as a target after last summer’s marquee €50m signing, Thomas Partey, has struggled to live up to expectations at the Emirates.

Rodriguez, an international for Argentina, has made 25 appearances for Real Betis in La Liga as they’ve impressed under Manuel Pellegrini and found themselves sixth in the table.

See More: Keith Hackett column: Jon Moss cost West Ham vs Arsenal and referees should be dropped for their mistakes 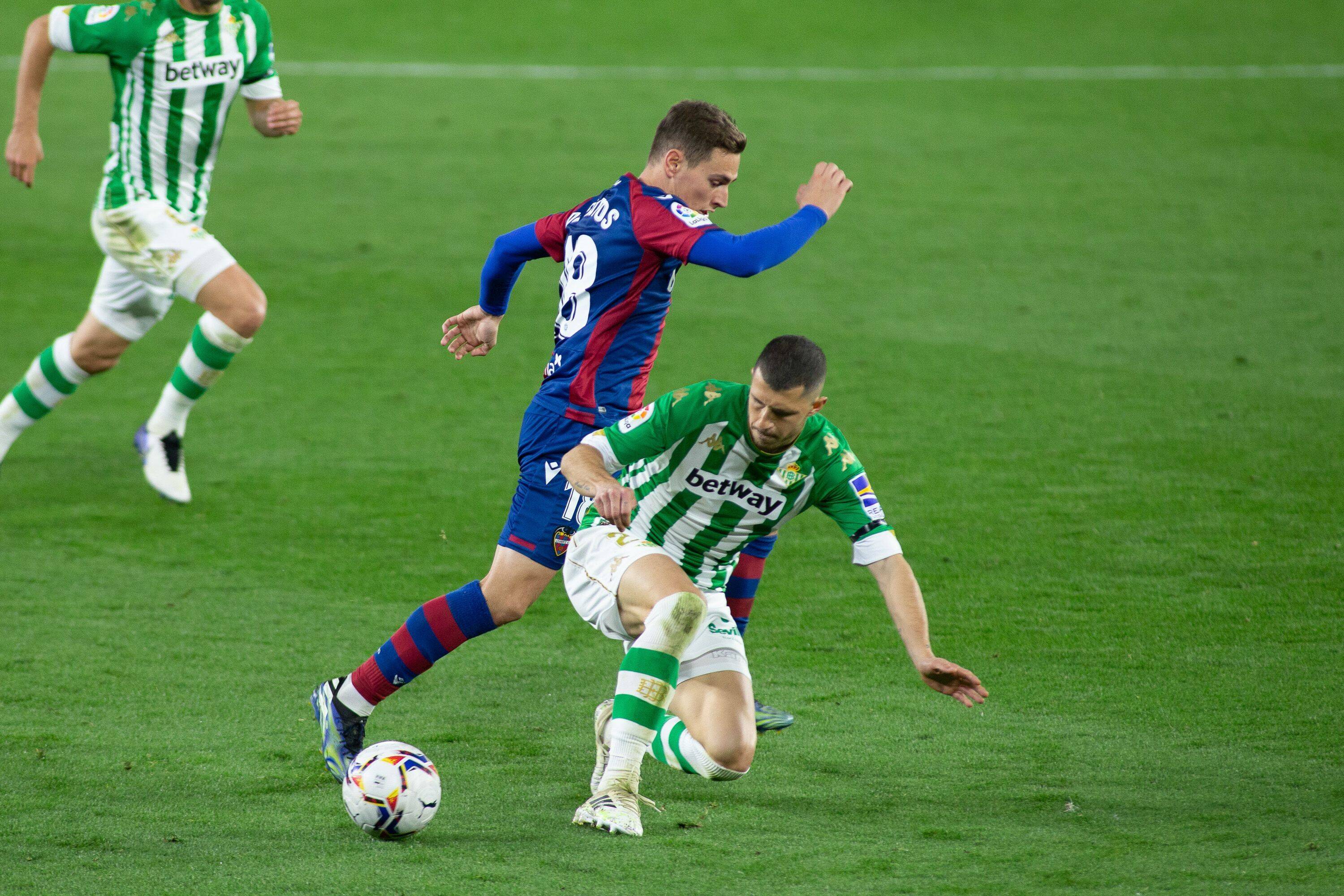 A big-money transfer for Rodriguez anytime soon would be massive for America, with it hinted that the Mexican side still retain 25% of the player’s rights.

An exit for Rodriguez looks like a serious possibility, in a boost for Arsenal, with Mundo Deportivo adding that Betis need to make an important sale this summer in order to clean up their accounts.

Rodriguez, owing to his minimal initial cost to the club, represents a player that the Andalusian club can make serious profit off of, in a move that would also appease the financial regulations set out by La Liga.

The 6ft1 ace features as a defensive midfielder, a position that has brought trouble for the Gunners for many years, Partey was slated to solve those issues but hasn’t done so yet.

This has been a problem position for the North London outfit for many years now but Partey shouldn’t be written off just yet, he’s not even completed his injury-stricken debut season after all.