Bayern Munich are in advanced talks over signing Real Madrid winger Lucas Vazquez on a free transfer, according to AS.

Vazquez is not good enough to be starting for Real Madrid, a club with huge ambitions both domestically and in Europe.

However, under Zinedine Zidane’s stewardship, he was proven himself to be a perfect squad player – versatile and industrious.

As AS report, though, his contract is due to expire in the summer, and you could forgive him for wanting to be more than a bit-part player.

AS do also report, however, that Vazquez is in advanced negotiations over signing for European champions Bayern Munich. 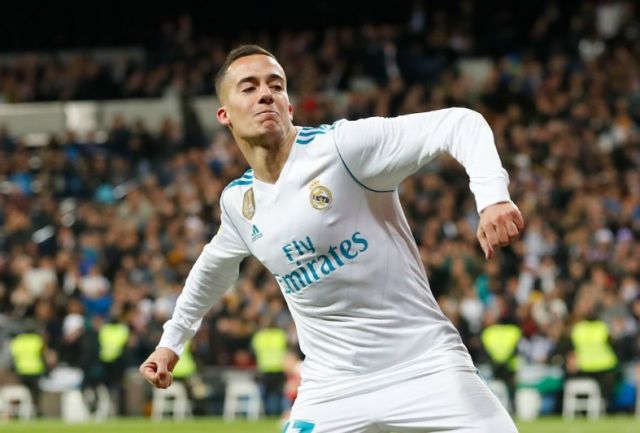 All due respect, Vazquez has little chance of breaking into the Bayern starting XI as it shapes up currently, but you could forgive him for wanting to play for the best team in the world.

If he sees a move to the Allianz as the ideal next step for his career, who are we to question his judgement?