Isco, while working under Manuel Pellegrini at Malaga, was considered one of the most promising youngsters on the planet.

Real Madrid were the club lucky enough to have him sign along the dotted line, and though he’s been a good servant to Los Blancos, he’s never really reached world-class level.

A club with Real Madrid’s financial resources can do better, with Isco surely looking to play regular football while he’s still in his prime years as a player.

Well, the stars could be aligning for the Spaniard, with Don Balon reporting that Inter Milan are keen on signing him. 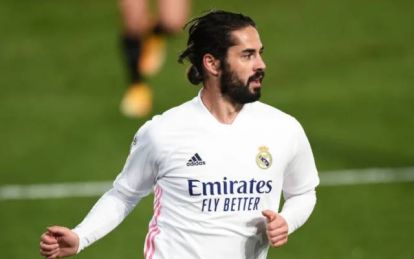 Isco could leave Real Madrid for Inter Milan this summer.

Inter are on track to end Juventus’ run of dominance in Serie A and will no doubt be looking to build on that in the summer window.

Signing Isco would not be a bad place to start, especially if Christian Eriksen were to depart.