West Ham are being increasingly tipped to sign Jesse Lingard on a permanent transfer following his successful stint on loan from Manchester United.

The England international has been one of the stand-out performers in the Premier League in recent times, looking a terrific signing to complement this generally over-achieving Hammers side.

MORE: Manchester United star reveals summer signing has made him change his style of play

Ladbrokes now state that you can get odds of just 6/4 on Lingard joining West Ham permanently next season.

That will be tempting for some fans, with United probably unlikely to keep him at this point, even if he has proven a few people wrong since his loan move.

The Red Devils will no doubt have signings like Jadon Sancho in mind for the summer, and that probably doesn’t leave much room for Lingard.

That should be great news for West Ham, however, as they continue to go from strength to strength under David Moyes. 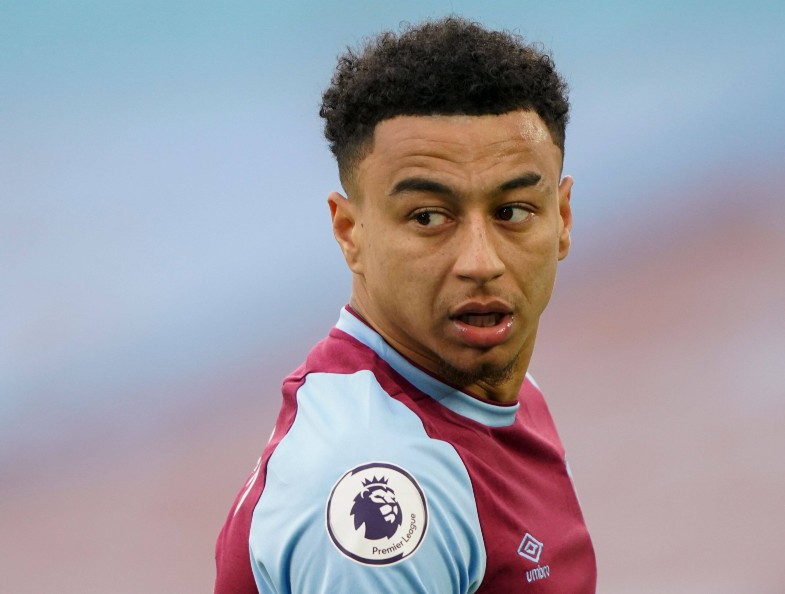 Jesse Lingard is back to his best at West Ham

Tottenham Hotspur and Everton in mix to land prolific MLS striker
Alex Apati of Ladbrokes said: “Man United’s loss could well be West Ham’s gain if the latest odds are anything to go by, with a permanent move seemingly on the cards for Jesse Lingard.”
Ladbrokes Latest Betting
Jesse Lingard to sign for West Ham this summer – 6/4
More Stories Jesse Lingard