Manchester United goalkeeper Sergio Romero has put his house on the market as an exit from Old Trafford nears, as has been reported by The Sun.

Romero was previously deputy to David de Gea, but with Dean Henderson’s return from his loan at Sheffield United, he has fallen drastically down the pecking order.

While the Argentinian would before feature in cup competitions and in de Gea’s absence, he’s now nowhere to be seen, with his contract expiring this summer, as reported by Transfermarkt.

His exit from Manchester United has been anticipated for some time now, but if what The Sun report is true, we now essentially have confirmation that he will be on his way. 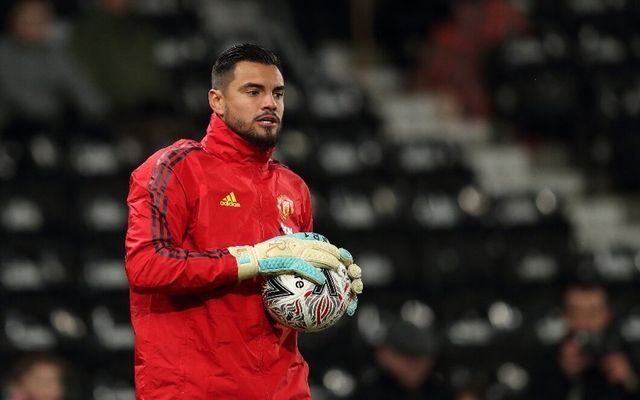 Romero looks set to leave when his contract expires

The Sun report that Romero has put his six bedroom Cheshire home up for sale for £3.5M. The mansion has a huge garage space, a games room and all bedrooms are accompanied with an en-suite.

It’s a pretty crazy pad, so if anyone’s got £3.5M lying around, you can see all the pictures below, as are provided by Rightmove on their website. More to the point, it looks as though it’s adios to Sergio… 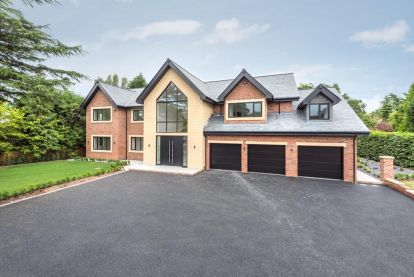 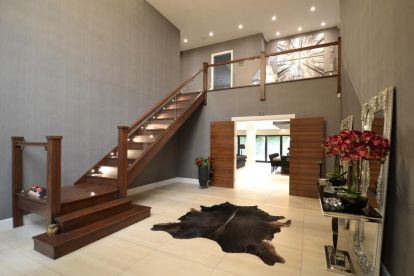 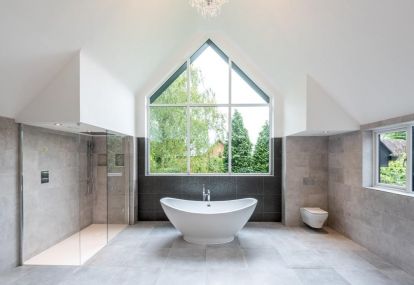 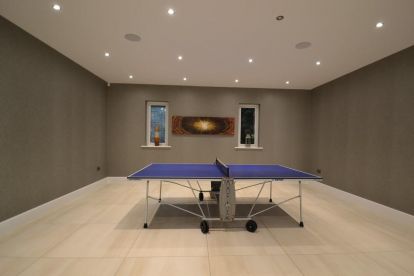 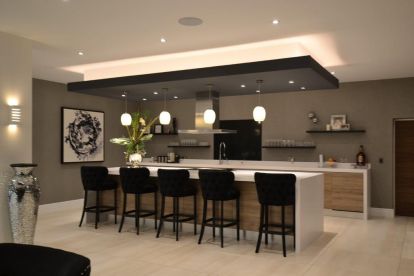 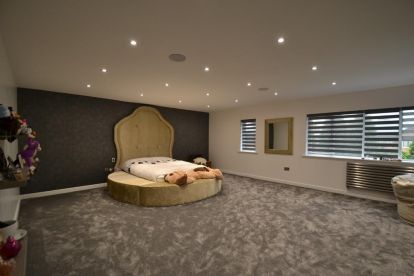