Everton forward Joshua King has revealed he spoke to Martin Odegaard about his loan transfer to Arsenal this January.

The 22-year-old joined the Gunners from Real Madrid until the end of the season, and has started well in Mikel Arteta’s side so far.

It remains to be seen if Odegaard will end up staying permanently, however, and it seems he also needed some initial persuasion to make the move to north London in the first place.

Odegaard’s Norwegian international team-mate King has revealed he had a role in talking up Arsenal as a destination by telling him a move to the Emirates Stadium could be ideal for him.

King recently joined Everton from Bournemouth and it seems he was also doing Arsenal favours during the most recent transfer window.

The 29-year-old clearly seems to be a big admirer of AFC and Gooners will be glad he gave them such a glowing review when he spoke to Odegaard about them. 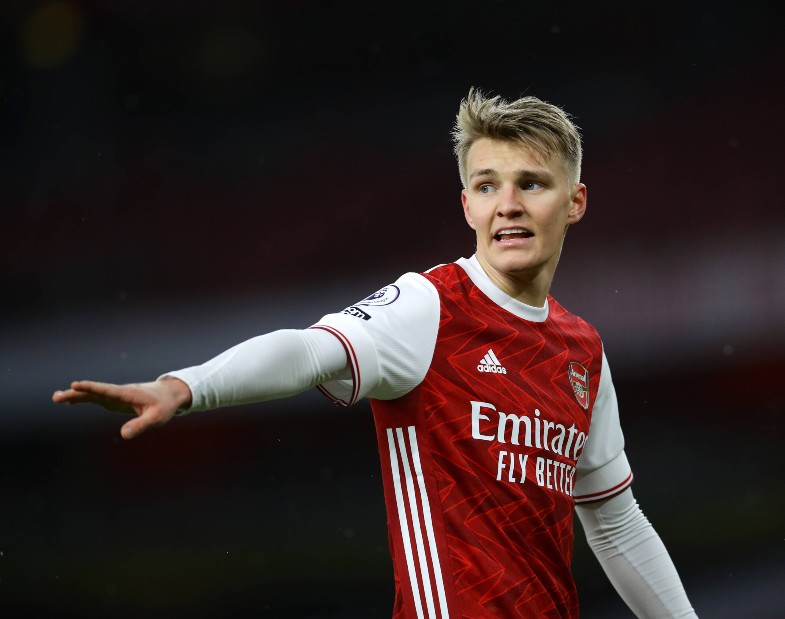 “When I saw the rumour about Arsenal, I sent him a message and said: ‘You have to go to Arsenal’,” he told NKR, as translated by the Daily Mirror.

“I have friends who have played for Arsenal, and I know a little how the club is. In my head, I think it suited him well.”