Atletico Madrid striker Luis Suarez has given his view on the Kylian Mbappe vs Erling Haaland debate.

The Uruguay international has been one of the finest forwards of his generation outside of Lionel Messi and Cristiano Ronaldo, so it’s interesting to hear his view on the new duo set to dominate the GOAT debate for the next few years to come.

Speaking to Gerard Romero on Twitch, Suarez admitted he slightly prefers Haaland to Mbappe, describing the Borussia Dortmund striker as “spectacular”, though he of course had praise for Mbappe as well.

“He (Haaland) is a great player and he is at a spectacular level,” Suarez said.

“He has an admirable physical power and he is one of the best No.9’s in the world and he will mark an era.

“I prefer Haaland a little more, but Mbappe is at a very high level.” 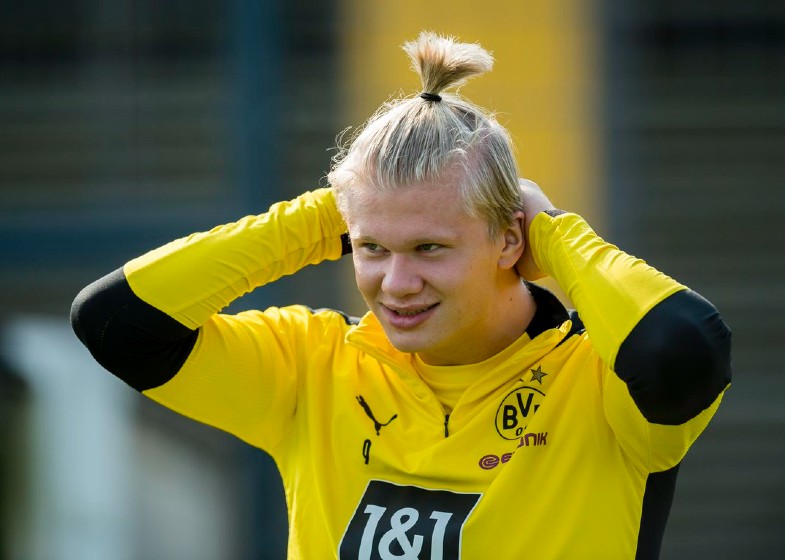 Haaland has been on fire in front of goal this season, scoring a remarkable 33 times in 31 appearances in all competitions so far this term.

The Norway international, still only 20 years of age, also has 49 goals in 49 games in total since joining Dortmund from Red Bull Salzburg last January.

His scoring record is pretty phenomenal, so it’s easy to see why Suarez perhaps narrowly favoured him over Mbappe. 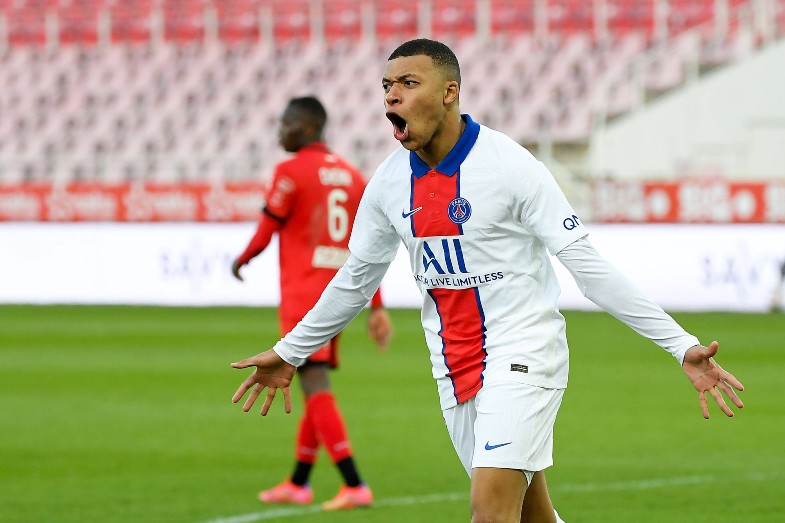 The Paris Saint-Germain star, however, is arguably more of an all-rounder than Haaland, with his pace and skill making him a great wide-player as well as a danger in the penalty area.

One thing’s for sure, it’s going to be great watching both of them for the next decade or more.