Tottenham are reportedly eyeing up a new goalkeeper to replace the struggling Hugo Lloris this summer.

Spurs boss Jose Mourinho could undoubtedly do with a new number one for next season, and it seems he has some big names in mind from the latest England squad.

MORE: The two rats in the Spurs dressing room

Any of those could make fine signings for Spurs, with Lloris looking past his best, whereas someone like Henderson in particular looks a promising long-term option.

United surely won’t want to lose this talented young player to a big six rival, but they also have David de Gea as an option in goal. 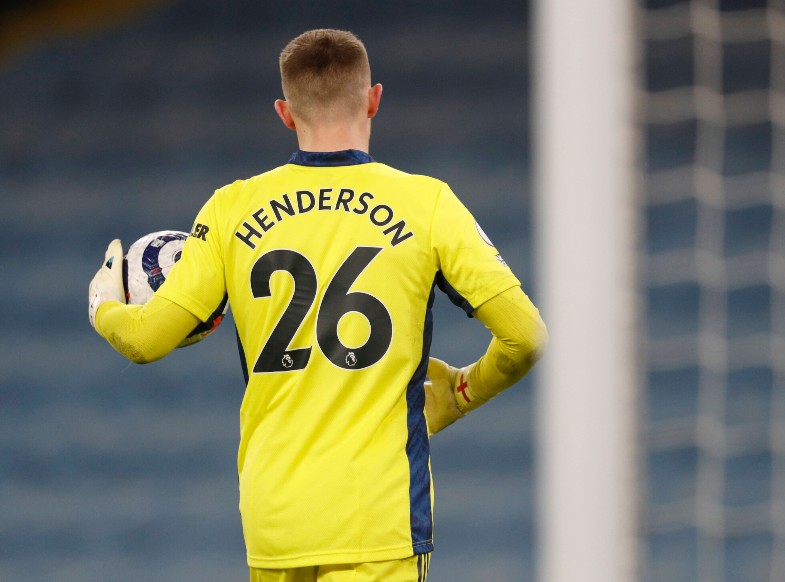 The Spain international no longer seems as reliable as he once did, so Henderson could be an ideal choice to replace him as first choice, but it seems far from guaranteed at this stage.

Tottenham could therefore be a tempting destination for him, but Pope or Johnstone might be more realistic targets as they’re surely players who’d relish the chance to move to a bigger club.