Tottenham star Gareth Bale has admitted his plan is to go back to Real Madrid for another season despite having a good spell back on loan at Spurs.

The Wales international struggled for playing time towards the end of his Real Madrid career, and few would have been surprised to see him move on permanently.

In the end, Bale returned to Tottenham for the duration of this season, and he’s performed well after a bit of a slow start in his second spell in north London.

However, it doesn’t look like Spurs have much hope of keeping Bale beyond this campaign, as the player himself has spoken honestly about his plans to return to Madrid for another year, which might be a bit unexpected given how much he’s seemed on the periphery there for the last few years.

When asked for an update on his future whilst on international duty, Bale is quoted by Wales Online as saying: “It’s no distraction for me coming into the Euros.

“The main reason I came to Spurs this year was, obviously I wanted to play football first and foremost but going into the Euros, I wanted to be match fit. 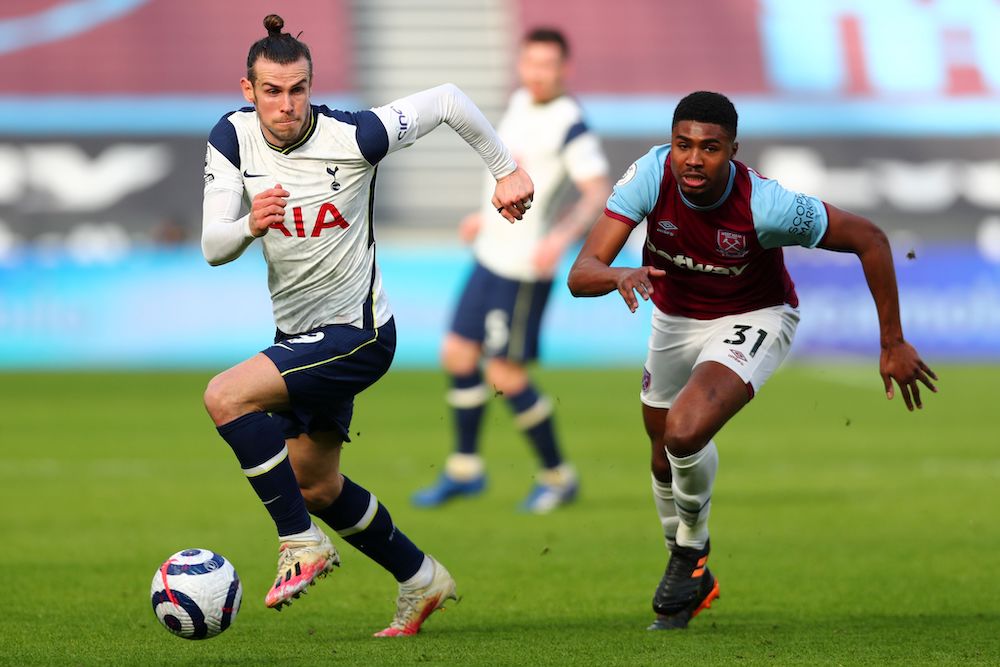 “The original plan was only to do a season at Spurs, and then after the Euros, I would still have a year left at Real Madrid.

“My plan is to go back and that’s as far as I’ve planned to be honest.”

Some Tottenham fans will surely be disappointed with this news, but in truth it might also be good for the club to move on and find a younger, more long-term option to give them something different in attack.