According to a damning report from the Mail, shunned Newcastle stars Andy Carroll and Dwight Gayle stormed off the pitch and snubbed the post-match warm down after the defeat against Brighton.

Steve Bruce’s decision to start the Magpies without a centre-forward left them with no hope of rallying back as they were picked off by the Seagulls.

Big-money Joelinton started on the right-wing whilst another marquee recruit in Miguel Almiron played centrally, all whilst natural strikers Andy Carroll and Dwight Gayle were left as unused substitutes.

The Mail report that Gayle and Carroll ‘stormed down’ the tunnel at full-time, with the pair not remerging on the pitch for the post-match training that unused substitutes usually fulfil.

This comes as it’s claimed that a group of the team’s players would like to see Bruce sacked, though controversial owner Mike Ashley is unwilling to make that decision, despite the side sitting 17th.

See More: Newcastle chasing striker transfer and may be able to get deal done for bargain £16m 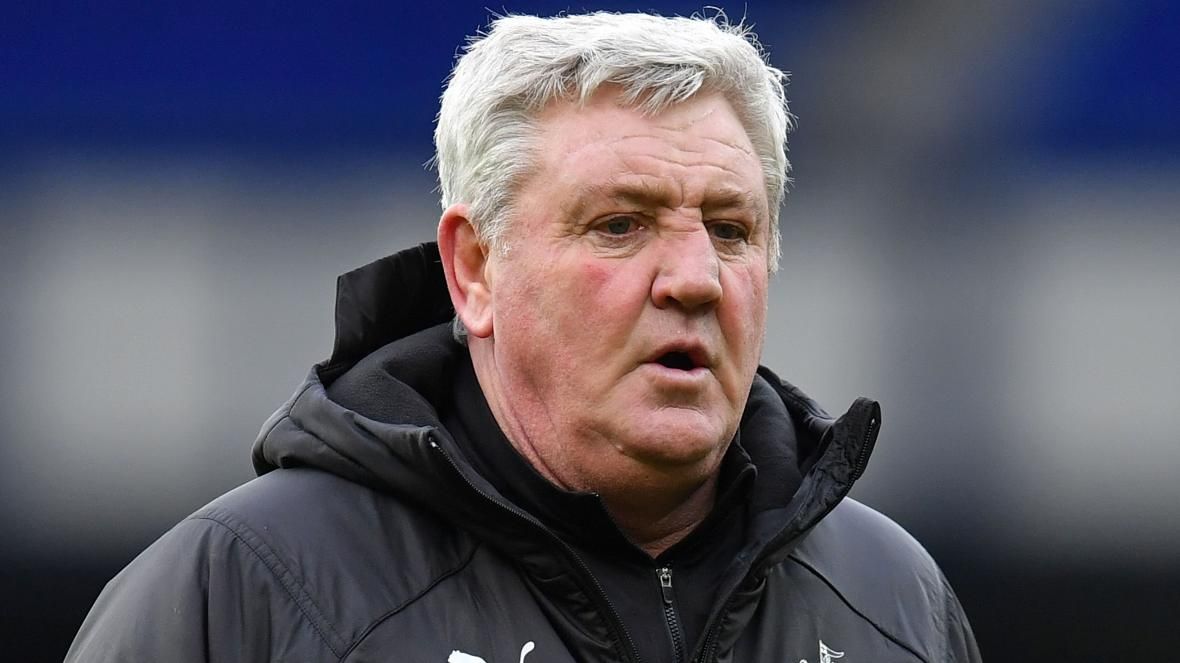 Steve Bruce is somehow still in a job despite Newcastle’s dire situation.

It’s hard not to sympathise with the likes of Gayle and Carroll, whilst the pair’s injury records will be a factor for their minimal action, it’s surprising to see them shunned at such a crunch time for the team.

Gayle is clearly a natural goalscorer, who has largely struggled to make an impact at Premier League level but tore apart the Championship several times, surely the right system could make him useful?

The jump in quality between the second-tier and top-flight really can’t be that massive, respectfully lesser natural finishers have fared fine in the Premier League when their strengths have been played to.

Carroll is an aerial powerhouse that can make his boyhood club a threat at set-pieces, leaving them able to snatch goals against the run of play, which is clearly their only hope given recent displays.

Newcastle have won just two of their last 18 Premier League fixtures, a dire run that has seen them lose 11 times and draw on five occasions.

This has left the Northern outfit to slide 17th in the table, just two points clear of Fulham, who have shown that they may have the credentials and quality to pull off survival at the Magpies’ likely cost. 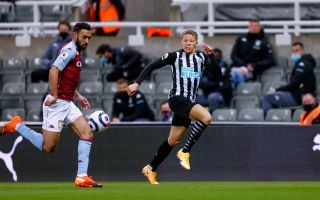 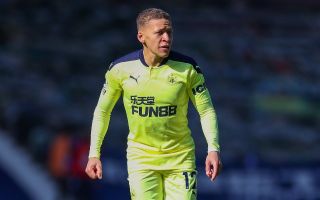